Model Gigi Hadid is very careful about how much she shares on social media when it comes to her two-year-old daughter Khai, but she gave fans a glimpse of her family’s New Year’s Eve plans this weekend. In a picture on her Instagram Stories, the toddler was show in her cute pajamas with one tiny hand through the strap of a sparkling gold Prada handbag. 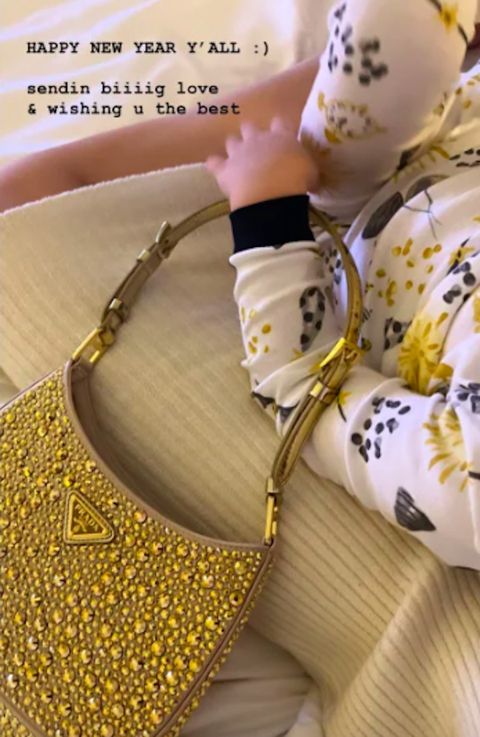 Gigi shares her daughter with her x-boyfriend Zayn Malik. The pair broke up in October of 2021 after some alleged fighting within the family. They started seeing one another in 2015 and were off and on until 2020, when they announced Gigi was pregnant. She was born in September of that year. They have since appeared to have worked out a healthy co-parenting plan and respect the rules about not showing Khai’s face.

In the fall of 2022, Gigi was briefly linked to actor Leonardo DiCaprio, who was reportedly courting her in New York City. However, DiCaprio has since been spotted with Victoria Lamas, first in Los Angeles at a group dinner, and then on New Year’s Eve on his yacht.

The boat was parked in St. Barts, and on Saturday, both Drake and Tobey Maguire were seen aboard as well, according to Page Six. It has not been confirmed that Lamas and Dicaprio are together, but her father actor Lorenzo Lamas seemingly confirmed that they were at least casually dating.

“I know she likes him very much,” Lorenzo said this week. “I think they met last month. I’m not sure of the circumstances, but that’s what she told me.”

He then described his 23-year-old daughter as “smitten,” but warned her to keep things casual with the 48-year-old actor. Meanwhile, Gigi was clearly spending her holiday with her family. 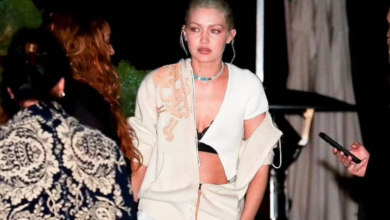 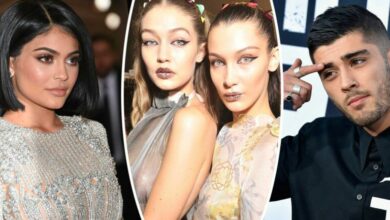 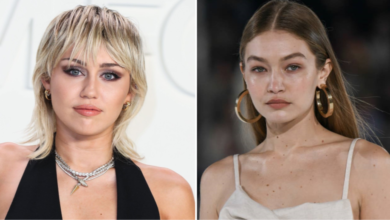