Keanu Reeves has been the face of Cyberpunk 2077 as he plays a large part in the game’s story as the troubled soul and inner self roommate to the protagonist Johnny Silverhand. But he won’t be the only rockstar featuring in the notorious game as Idris Elba has just made his presence felt.

During The Game Awards 2022, a new trailer for Cyberpunk 2077 Phantom Liberty came out which revealed that Idris Elba will be playing the character Solomon Reed, a veteran New United States of America agent. The character appears to be entirely new and has not been featured in the game’s source material, so it’ll be interesting to see how his character will interact with the rest of the cast, especially since CD Projekt Red describes him as “the only person players can trust to help them fulfill an impossible mission of espionage and survival.”

Idris Elba will of course be joining Keanu Reeves, who plays Johnny Silverhand, the game’s deuteragonist, but also Sasha Grey, who has earlier announced her participation in the expansion pack as Ash, the host DJ of the new community radio 89.7 #GrowIFM.

Phantom Liberty is the long-overdue expansion pack of Cyberpunk 2077, the first meaty content to be released post-launch after the game’s very troubled release, as the development studio had to scramble and fix the game for up to two years since the game came out. Now, CD Projekt Red is ready to move on to actually adding new, meaningful content to the game now that the game doesn’t crash and burn at every other hour you play it. 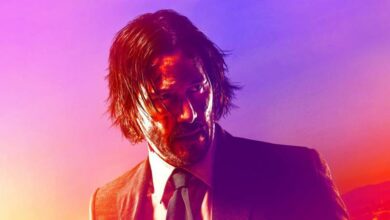 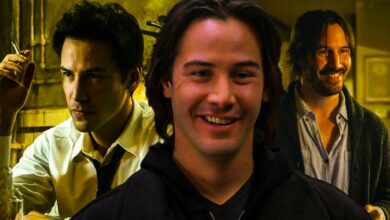 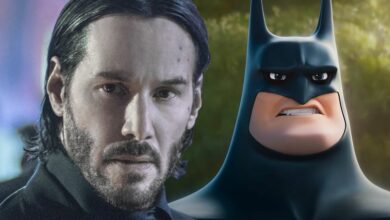 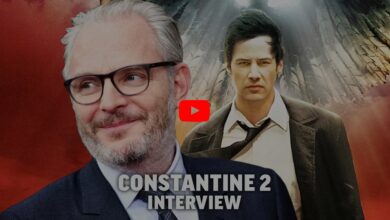