It’s been over two weeks now since Friends alum Matthew Perry released his tell-all memoir, Friends, Lovers and the Big Terrible Thing, and though fans knew the actor would get extremely vulnerable in the book, I don’t think anyone was ready for the reveals he made. From making strange comments about Keanu Reeves (which he later backtracked) to dissing former co-star Salma Hayek’s acting methods, Perry really left nothing to the imagination and while some appreciated it, others have had enough.

One of these people who seems to be annoyed with Perry’s book is Julia Roberts, the A-list actress he dated in the mid-1990s. In his memoir, he revealed the reason the two split, blaming himself for the breakup. As reported by Page Six, the 53-year-old actor explained that he self-sabotaged, deciding to break up with Roberts before she ended things herself.

What does Julia Roberts think about Matthew Perry’s book?

In a new report, sources allege Roberts is not happy about all the attention Perry is giving to their relationship from all those years ago. According to the Mirror, the 55-year-old actress tends to keep her love life private and doesn’t like going over the details of past romances with the media. Of course, this is exactly what Perry did in his book, so it’s understandable if she’s embarrassed.

An insider says: “Julia is embarrassed and disappointed that Matthew has detailed their fling. It smacks of Matthew looking for glam soundbites to fill his book and that’s not how Julia rolls,” adding that the whole thing “made her cringe.”

Perry has dated several famous actresses throughout his life, including Neve Campbell, Lauren Graham, Lizzy Caplan, and other familiar faces. His most recent relationship lasted from 2018 and 2020, and saw him engaged to literary manager Molly Hurwitz. At the time of his split, Perry said: “Sometimes things just don’t work out and this is one of them. I wish Molly the best.”

Of course, these insider reports aren’t actually coming from Julia Roberts herself, so we have to take this with a grain of salt. But we wouldn’t be surprised if any of the people Perry talks about in the book are embarrassed just about being brought up after so many years. 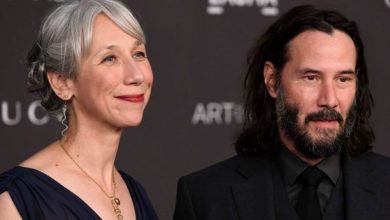 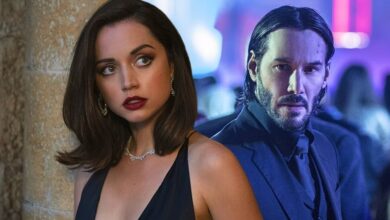 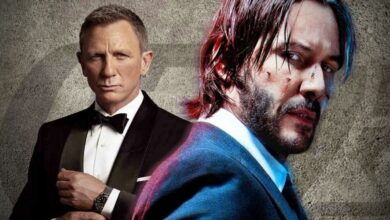 John Wick vs. James Bond: Who Would Win? 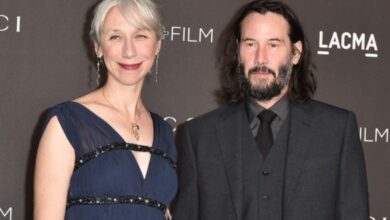