Since the John Wick franchise debuted in 2014, it has proven to be a force to be reckoned with. Now the franchise is on an expansion course with the upcoming prequel series, The Continental, and the spinoff movie Ballerina, starring Ana de Armas.

Ballerina, which is directed by Len Wiseman from a screenplay by Shay Hatten, will keep the theme of revenge prevalent in the franchise. The film will see de Armas playing Rooney, a young assassin seeking vengeance for the murder of her family. Easily among the most anticipated upcoming projects, fans are persistently looking out for new details about the spinoff and what to expect. After the panel for John Wick: Chapter 4 at CCXP in Brazil, Reeves revealed exactly when Ballerina will be take place in the franchise’s overall timeline.

When asked if the spinoff movie will take place before or after Chapter 4, Reeves who will be reprising his role in the spinoff stated, “So the film Ballerina, that Ana de Armas stars in, and being directed by Len Wiseman, it’s already started filming, and it takes place between John Wick Chapter 3 and John Wick Chapter 4.”

During the panel CCXP panel, Reeves divulged a little of what to expect from the film and Armas’ storyline:

“[she is a] woman who has some very difficult circumstances and who’s looking for revenge. Whoever killed her- someone killed her father. Who could that be? And so it’s her journey for actually understanding her past. She lost her father at a young age, and she doesn’t really know what happened. Only that someone came into the house and killed her father, who had a tattoo. And as we know in John Wick, if you have a tattoo, something’s going on.”

The excitement for Ballerina is almost palpable, and it’s not hard to see why. Under Chad Stahelski’s guidance and fronted by Reeves’ captivating performance, the franchise has grown to become one of the most beloved action franchises in recent cinematic history. It remains to be seen exactly how the sequel will tie into the overall franchise. However, considering it takes place at a particularly volatile time in the franchise’s overall storyline, which sees John Wick teaming up with Laurence Fishburne’s Bowery King to take down the High Table, it will be fascinating to see how much of the film’s original lore will be pulled into the spinoff.

Alongside de Armas, the upcoming spinoff film will see a slew of fan favorites taking the screen. As earlier mentioned, Reeves will be reprising his role as John Wick. Ian McShane, who played Winston Scott, the owner of The Continental Hotel will return alongside Lance Reddick who will reprise his role as The Continental’s enigmatic concierge, Charon. Anjelica Houston will also return as The Director.

No release date has been set for Ballerina yet, but until then check out Reeves’ comments about a potential fifth entry to the John Wick franchise. 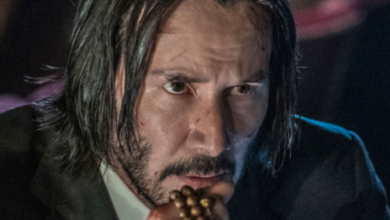 John Wick 4 Footage Description: Keanu Reeves Is Back (& With Nunchucks) 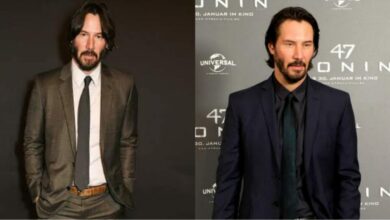 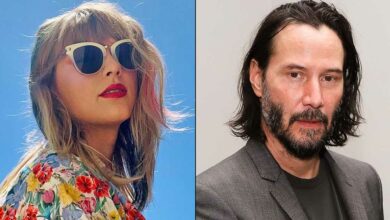 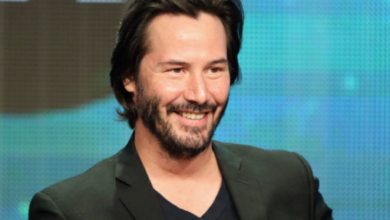 Keanu Reeves Once Turned Down a ‘Fast & Furious’ Role