It has been nine years since Israeli actor Gal Gadot was cast in the role of DC superhero Wonder Woman. She has received a lot of praise for her performances in the role, having played the role in ‘Batman v Superman: Dawn of Justice’ in 2016, ‘Wonder Woman’ and ‘Justice League’ in 2017, and ‘Wonder Woman 1984’ in 2020. Recently, she took to the social media site Twitter to commemorate the anniversary. She shared a still from ‘Wonder Woman and also said she is excited about sharing the next chapter of the franchise with her fans. The threequel will bring back Patty Jenkins.

“A few years ago it was announced that I was going to play Wonder Woman.I’ve been so grateful for the opportunity to play such an incredible, iconic character and more than anything I’m grateful for YOU.The fans. Can’t wait to share her next chapter with you🙅🏻‍♀️🙌🏼💃🏻♥️,” she wrote.

Gal Gadot will also star alongside Alia Bhatt in the spy action thriller ‘Heart of Stone’ and play the antagonistic role in ‘Snow White’.

Wonder Woman is a superhero who grew up among the Amazonians in a hidden island paradise called Themyscira. She is lured into the man’s world when a dashing American pilot Steve Trevor (Chris Pine) crashes on the island while fleeing the German forces. Using her inherent powers as an Amazon, she becomes a superhero and the protector of the world alongside the rest of the Justice League.

While Gadot’s performance in the role has been praised, some of the films she has essayed the character in, like ‘Batman v Superman’ and ‘Wonder Woman 1984’, did not impress critics. 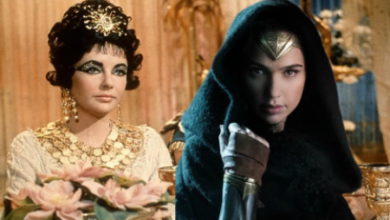 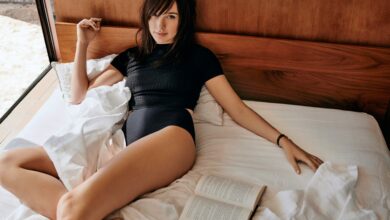 Going There With Gal Gadot 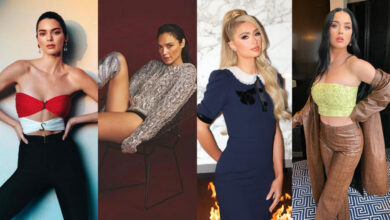 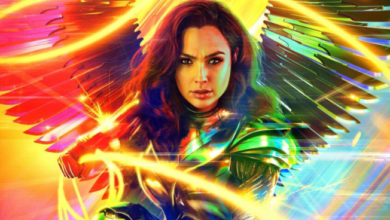