Revenge is served very cold in the sexy Megan Fox thriller Till Death, and fans are eating it up. Flix Patrol reports that the movie is streaming at #9 on Paramount Plus. Along with Fox, the 2021 film also stars Eoin Macken, Callum Mulvey, and Jack Roth and was the feature directorial debut of S.K. Dale.

Megan Fox’s character in Till Death is Emma, a woman married to cold criminal attorney Mark. When the movie begins, Emma was having an affair with Mark’s colleague, Tom, but breaks it off on her anniversary with Mark. The couple shares a romantic dinner together, complete with an anniversary gift, before taking off to a remote lake cabin for what Emma believes is a wintery weekend getaway.

However, when Megan Fox’s Emma wakes up the next morning, she is handcuffed to Mark, who invokes the “till death” part of the wedding vow by immediately shooting himself. The windows are open to the frigid, snowy cold, and her clothes, phone, and all sharp objects in the cabin are gone. To top it off, Emma’s stalker, who Mark put in prison, has been released and was invited to the cabin to kill Emma in exchange for a fortune in diamonds.

Now, Emma is forced to battle the elements, her stalker and his accomplice, and the machinations of her late husband in order to survive. With no way to escape and the environment rigged against her, it is literally “do or die” for Megan Fox in Till Death. With twists, secrets, and betrayals at every turn, the movie keeps viewers on the edge of their seats in suspense.

Although the movie was announced in February 2020, filming was delayed due to the Covid-19 pandemic and did not start until August 2020. Megan Fox endured jet lag and nights of 2-3 hours of sleep in order to film Till Death, also dragging around the weight of the Bulgarian stuntman that plays Mark’s body. She does all this and still manages to look as gorgeous as ever.

Megan Fox’s sterling performance in Till Death, as well as the strong directorial guidance of S.K. Dale, won the movie very positive reviews. It was released in July 2021, a time when movie theaters were not fully operational from pandemic closures, and was thus also released on demand at the same time. It has a 90% score from the critics on Rotten Tomatoes and was named the second for movies most likely to be viewed on demand.

With Megan Fox as its scream queen, Till Death represents a new phase in the actress’s career that indicates that she has matured beyond her Transformers years. Her ability to captivate an audience with both her allure and suspenseful timing was proven by her lead in Jennifer’s Body, a sexy coming-of-age horror. She is also fearless off-screen in her fashion and expression, making headlines with fiance Machine Gun Kelly for their wild antics.

Megan Fox’s Till Death started its US run on Netflix in October 2021 but is viewable outside the US with a subscription to Paramount Plus. The popularity that made the film #9 on Paramount Plus is from its airing down south, including in countries like Guatemala, Brazil, and Mexico. US residents can still find it on Netflix and watch this engrossing Megan Fox thriller. 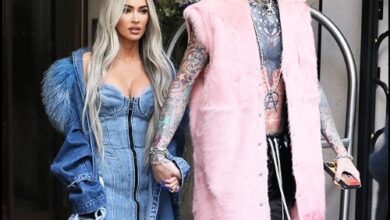 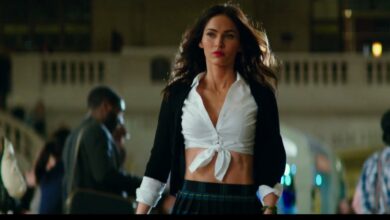 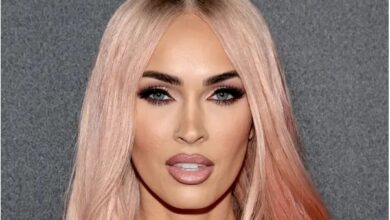 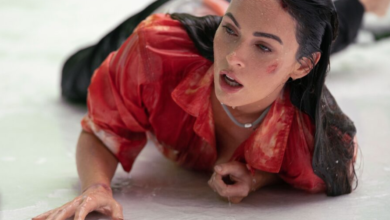