There’s a lot of attention on Brad Pitt, 58, right now, after the actor went on a date night with Paul Wesley‘s ex-wife, Ines de Ramon, 29. But someone that isn’t paying attention to Brad’s love life is his ex-wife, Angelina Jolie, 47. “Angelina stopped paying attention to rumors about Brad a long time ago, she doesn’t have the bandwidth,” a source close to the Mr. and Mrs. Smith actress tells HollywoodLife

The source said that Angelina is too busy with her six children, who she shares with Brad, to be focused on her ex-husband’s new romance. “She’s got so much going on right now with her kids, she’s got a full plate just keeping up with all their schedules,” the insider shared. They also mentioned Angelina’s “other work commitments,” including her movie Without Blood starring Salma Hayek that she directed in Italy.

“On top of that, her work with the UN [on behalf of refugees] is a near constant focus, there’s so many people in crisis around the world,” the Angelina source added. “She’s beyond busy these days, so when it comes to Brad, unless it has something to do with their kids or their legal issues, it doesn’t get her time.” HollywoodLife reached out to Angelina’s rep for comment, but we haven’t heard back.

Brad was first linked to Ines on Nov. 13 at the Bono concert in Los Angeles. The rumored new couple were seen getting cozy at the event. The Fight Club actor and the jewelry professional “have been dating for a few months,” according to People, who also reported that the two “met through a mutual friend.” Ines separated from Paul, 40, in September after being married to The Vampire Diaries actor for three years.

Ines has become the latest woman romantically linked to Brad since he and Angelina split in 2016, after a 12-year relationship. The former couple recently made headlines when Angelina accused Brad of being physically violent toward her and their kids when they were still married, in court documents that were filed in connection with their ongoing legal battle over a winery. The Babylon star’s rep has completely denied the allegations. 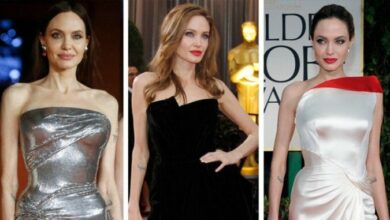 Angelina Jolie and Daughter Zahara Meet with Lawmakers in Photos from D.C. Trip: ‘We Need Reforms’ 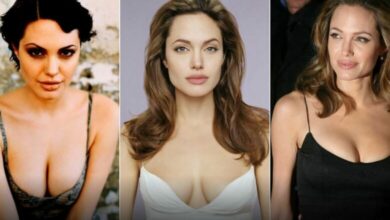 Pictures of Angelina Jolie That Are Truly Captivating And Fantastic! 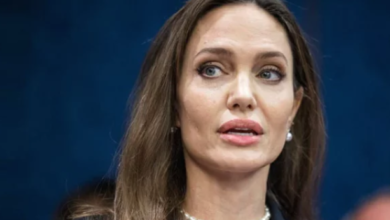