Leonardo DiCaprio and Gigi Hadid’s romance is heating up as the two were spotted on a date  Friday night.

The pair was snapped stepping out for dinner at Cipriani in New York City.

The camera-shy couple — who were joined by DiCaprio’s pal, venture capitalist Vivi Nevo — attempted to hide from the paparazzi as security rushed them out of the restaurant.

DiCaprio wore white sneakers, black jeans, a puffy black coat, and a baseball cap and mask that concealed most of his face. While Hadid was wearing a midriff top, a leather jacket and a blue scarf that she used to cover her face.

The “Titanic” actor, 48, and model, 27, were first linked in September during Fashion Week. Page Six exclusively reported that the glam twosome was enjoying each others’ company at a loft party in Soho and was also seen at Casa Cipriani.

A source told Page Six that they were “getting to know each other” and not in a rush but “taking it slow … They’ve mostly (been) hanging out with groups and solo a handful of times.”

The Oscar winner was also spotted in Milan coincidentally on the same day that Hadid walked the Versace Spring/Summer 2023 fashion show. 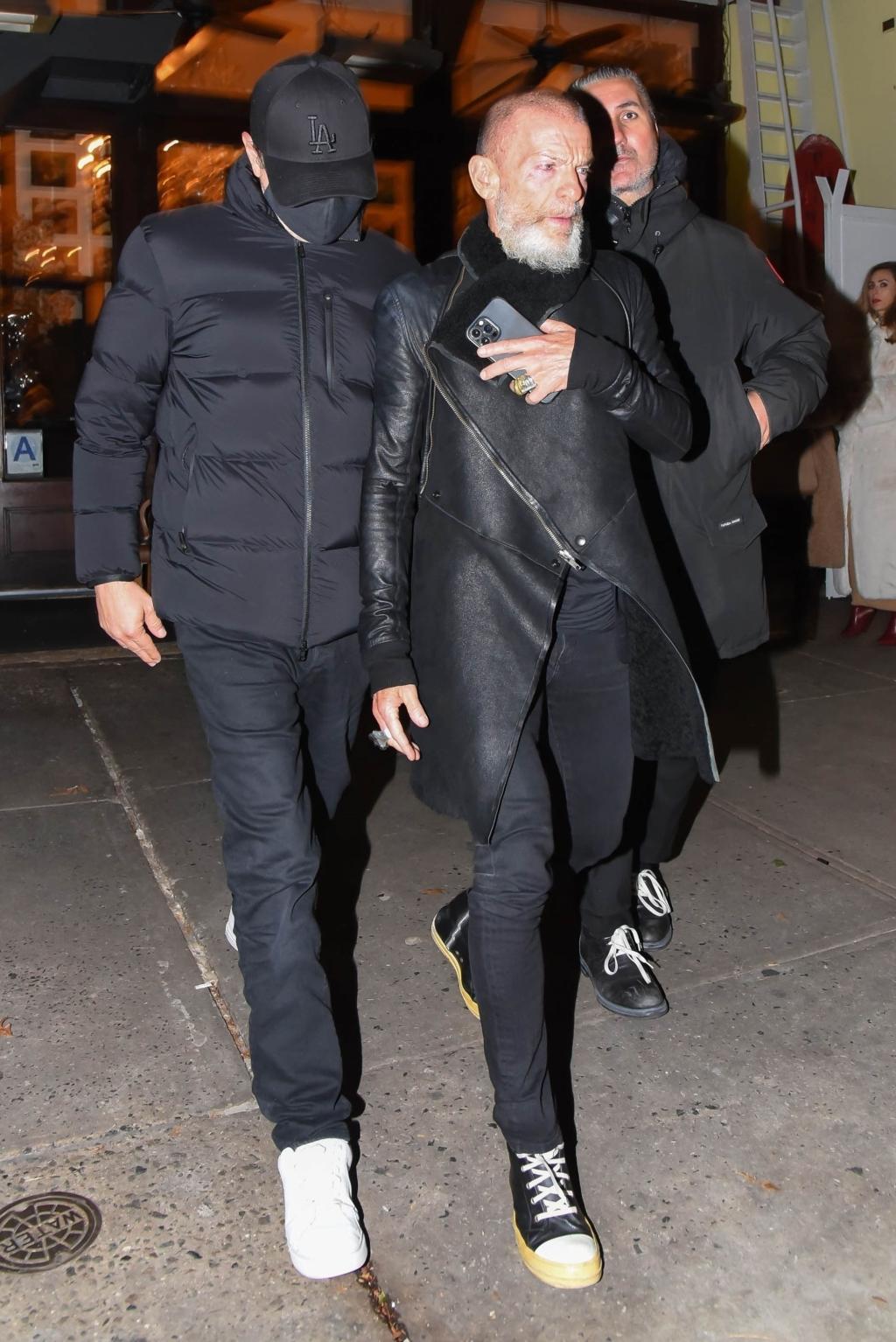 He was also seen in Paris during that city’s fashion week at the same hotel, the Royal Monceau, where Hadid also stayed.

And last month the pair were spied, yet again, hanging out at a huge Halloween party at the Brooklyn Navy Yard.

Page Six exclusively reported that DiCaprio and Hadid came to the bash aboard a party bus along with her sister Bella, art dealer Helly Nahmad and model Irina Shayk.

“Leo wore a [scary] mask, half-monster, half-zombie most of the night unless he was drinking,” a spy reported. “The group got bottle service.”

However, notably absent was Hadid.

DiCaprio broke up with longtime girlfriend Camila Morrone in August — just one month after the model turned 25. 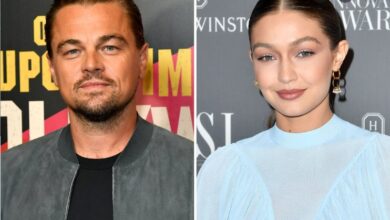 Leonardo DiCaprio and Gigi Hadid Are Officially Dating: He Has a ‘Soft Spot’ for Her 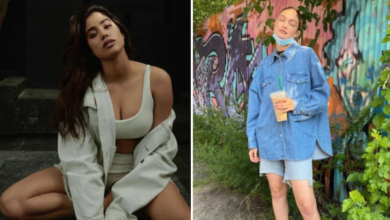 Shackets are in trend. Take style notes from Janhvi Kapoor and Gigi Hadid 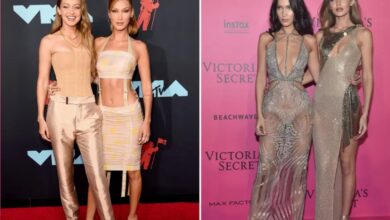 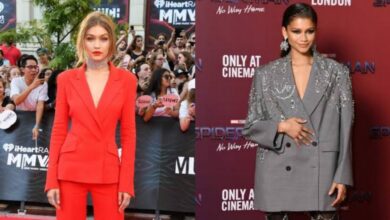