Gal Gadit is hitting the red carpet, riling up her wild side in a zebra print dress.

Gal Gadot may have her Wonder Woman outfit packed away for now, but that doesn’t mean she isn’t still turning heads. In a new Instagram post, Gadot posted a picture of herself on the red carpet at the Veuve Clicquot 250th Anniversary Solaire Culture Exhibition Opening in Los Angeles. A number of celebrities were in attendance, but few matched Gal’s sleek look in a strap dress with a zebra print.

“What a wonderful evening celebrating (at the) Clicquot 250th anniversary,” she wrote in the Instagram post, as she posed with an “over the shoulder” look. Veuve Clicquot has made some of the world’s best champagne for over two centuries, and was a family-owned company until it was acquired by Louis Vuitton in 1986.

Gal Gadot often uses her Instagram account to promote her films, her brands, and glimpses into her everyday life. You’ll often find her sampling her line of healthy noodles, called Goodles, which come in a variety of flavors, but made with all-natural ingredient’s.

While the release date for Wonder Woman 3 is still up in the air, we won’t have to wait long to see Gal Gadot in a movie again, as she has a number of non-DC projects lined up. She is starring in a Netflix spy drama, Heart of Stone, due out next year. She’ll also appear in the historical drama Irena Sendler, playing the real-life Polish nurse who helped the Underground Resistance fight the Nazis in World War II.

Perhaps her biggest non-DC project is in the upcoming Disney live-action adaptation of Snow White, in which she will play the Evil Queen. Rachel Zegler will play Snow White in the Marc Webb-directed film, with a release date of March 22, 2024. She’ll begin work soon on a project for Apple TV+ about the life of actress Hedy Lamarr, in which she will star and executive produce.

Gadot is still set to play Cleopatra in a big-screen spectacle, although the project is still in development at this time.

As for Wonder Woman 3, a recent report indicates it won’t be a solo adventure for Gal Gadot, but rather a team-up movie with Batman and Superman, based on the DC comic series Trinity. With news that Ben Affleck and Henry Cavill will keep making DC movies, the report makes sense. The Wonder Woman character could use some positive headlines, as fans were not as enthusiastic about 2020’s Wonder Woman 1984 as they were with the original film.

Director Patty Jenkins recently reported that the script for the film is finished, although she expects changes will be made before production starts and cameras roll. Still, having a finsihed screenplay is a big milestone.

There was some recent controversy surrounding the last film, after a recent photo surfaced from a deleted scene in which the Diana character is seen at a Nazi rally. Although fans were aware that Diana wasn’t there to support the Nazis, they felt the scene made little sense and thought it was in poor taste. 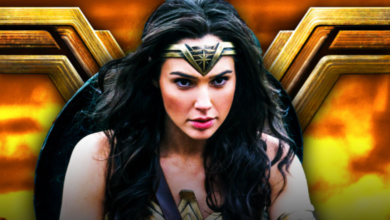 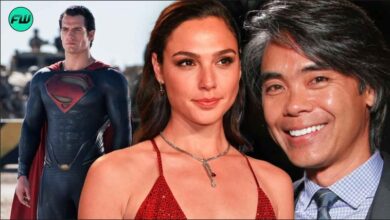 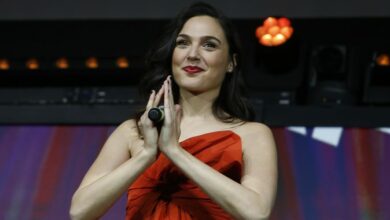 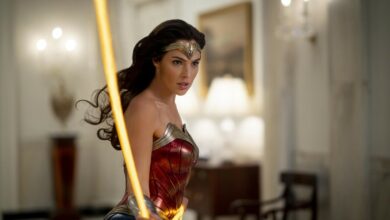