Scarlett Johansson is no less than s*x symbol and every cinema lover would agree to this! Whether it is her look as Natasha Romanoff in Black Widow or the steamy scene in Lost In Translation, she always grabs the eyeballs for her intimate sequences. Throwback to when the actress made everyone go weak in their knees with her scintillating look in the rain.

It was recently that we reported to you about her Lost In Translation sequence that left little to the imagination. Scarlett wears pink see-through lingerie and her seductress look in bed is rated as one of her best intimate sequences.

Way ahead of its times, Scarlett Johansson was a part of the psychological thriller Match Point. The film directed by Woody Allen saw the leading lady seducing not one but two men – Jonathan Rhys Meyers and Matthew Goode at the same time.

There were many racy scenes in Match Point that left fans asking for more but one of the most talked-about remained the sequence when Scarlett Johansson and Jonathan Rhys Meyers got intimate during perfect rainy weather.

Scarlett, who was seen donning a see-through linen shirt, showcased her br*asts in a scintillating scene as she got wet in the rain. What followed by was them getting laid in the barn and that was quite a hot scenario to witness!

Take a look at the viral video below:

In Match Point, Scarlett Johansson plays the role of a struggling actress, who is married to a wealthy young man Tom Hewit. But she falls in love with her husband’s sister’s lover, Chris (played by Jonathan) who’s the main character in the movie. 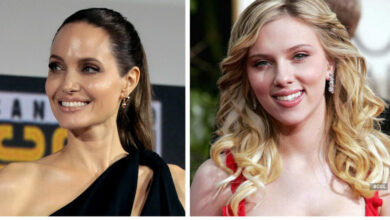 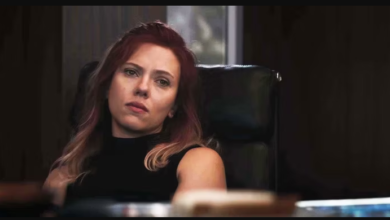 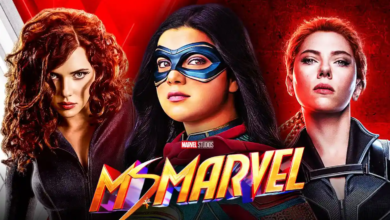