Besides Brad Pitt, if there’s one actor who looked terrific opposite Angelina Jolie on the silver screen, it would be Johnny Depp. The two worked together in ‘The Tourist’ in 2010 and ever since then, we along with their fans across the globe have been praying to see them doing another film soon. But do y’all know that Angelina reportedly begged Depp to use mouthwash due to his terrible bad breath before she could kiss him? Scroll below to read the scoop.

Depp has never spoken about his personal hygiene on records but reportedly doesn’t even bathe every day and stinks. He’s undoubtedly one of the busiest actors in the entertainment industry but not showering every day, ummm, we don’t want to make any comments on it. Coming back to the topic, Jolie reportedly refused to kiss Johnny due to his bad personal hygiene.

According to Fandomwire, a source said, “When Johnny shows up for work or travel, he’s usually in bad shape. He’ll be a total expert if he shows up for work on set, but that doesn’t mean he’ll be shiny and clean. His hair, makeup, and costume teams are in charge of his movie looks. In person, he’s quite a character.”

But Johnny Depp and Angelina Jolie did form a great bond with each other on the sets of ‘The Tourist’.

What are your thoughts on Jolie reportedly begging the actor to use mouthwash for their kiss scene? Tell us in the comments below. 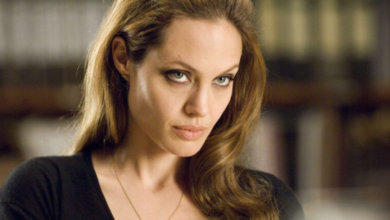 A Sexy Angelina Jolie Movie Is Blowing Up On Netflix 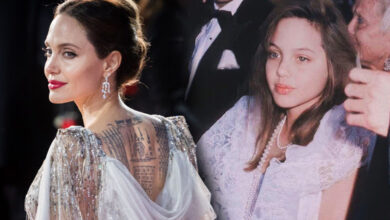 Angelina Jolie and 2 impressive appearances on the red carpet: 11 years old is likened to an A-list star because she is so beautiful, 44 years old has become the beauty queen of Hollywood 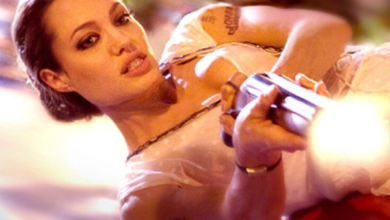 Angelina Jolie Returning To One Of Her Biggest Franchises? 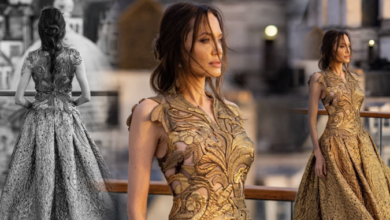