Among the many violently brutal characters in The Walking Dead, few are as complex as Negan. Introduced in the comic book’s 100th issue, Negan makes a bloody debut as the leader of the Saviors, killing a few survivors from Rick Grimes’ group, most famously Glenn. However, despite his violent beginnings with the survivors, Negan would eventually find himself on a path of redemption, as he expresses genuine remorse for his deadly actions. He would later be freed after helping the group take down a group of zombies in Alexandria and would survive in seclusion by the series’ end. Negan is on a similar redemption path in The Walking Dead live-action series, where the character, played by Jeffrey Dean Morgan, will soon star in a spin-off alongside Lauren Cohan’s Maggie called The Walking Dead: Dead City.

While readers of The Walking Dead comic book series might have thought Kirkman’s favorite character might have been one of the original survivors, such as Rick, Andrea, or Carl, Negan is a fine choice, even if he wasn’t introduced until the middle of the series. Negan is a complicated character with one of the best arcs in the comics. Writing the redemption story likely allowed Kirkman to connect to the character and take him on a journey few characters got in TWD. 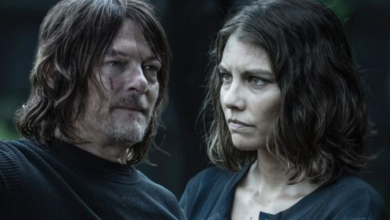 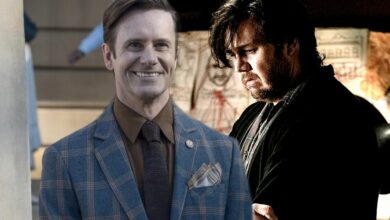 Walking Dead: What Is Lance’s Secret Commonwealth Group (& What Do They Want) 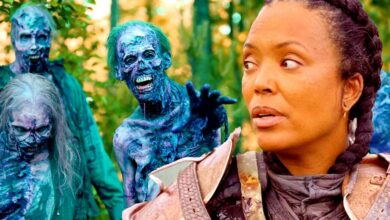 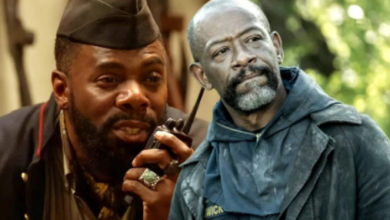