The Walking Dead has unveiled new details ahead of its final episodes.

The AMC show is due to come to an end later this year, with the final part of season 11 beginning in October – and we now have more info on the premiere of that last batch of episodes.

As things stand following the last episode ‘Acts of God’, Lance Hornsby has taken control of the Alexandria, Hilltop and Oceanside communities, and has flipped a coin to decide the fate of the Oceansiders.

A new synopsis for the follow-up episode ‘Lockdown’ reads (via ComicBook.com): “Daryl and Negan rush to the Commonwealth to stop Hornsby from going after their families. Pamela deals with protestors demanding justice for Sebastian’s crimes. Mercer needs Rosita’s help to fight a swarm.”

Ahead of the final episodes, fans were recently given a glimpse at what is to come in a teaser trailer, including “smart zombies”.

Speaking recently to Digital Spy and other press at San Diego Comic-Con, executive producer Angela Kang addressed what the twist could mean for the show’s characters.

“I think with the walkers, in some way it is a throwback to some of the walkers we saw back in the very, very first season of The Walking Dead, but not everybody ever encountered those walkers,” she said.

“It’s almost like it was a variant that just was regional. And anytime there is a change to the rules, that means that people just need to be that much on the penny because they are realising that the methods that they used to survive don’t quite work the same way.

“And so our survivors need to be very, very smart and try to adjust to that, and that is one of the many conflicts that they will be dealing with in the final season.” 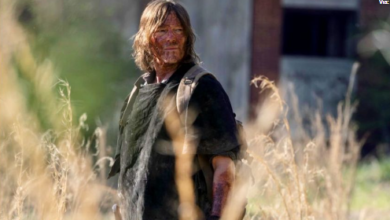 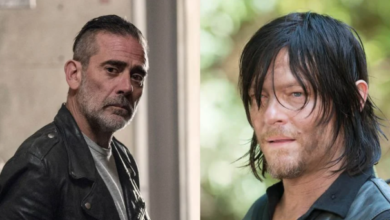 The Walking Dead: Season 11 Cast Members With The Most Instagram Followers, Ranked 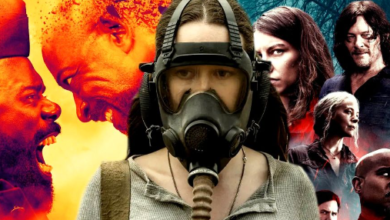 How Can Alicia Return In The Walking Dead (Fear or Spinoffs?)