Jason Statham and Rosie Huntington-Whiteley are enjoying their summer vacation!

The longtime couple was spotted heading out for lunch together on Thursday afternoon (August 11) in Ibiza, Spain.

Rosie, 35, and Jason, 54, have made their way to Ibiza after spending time this week on a luxury yacht in Formentera. They were spotted vacationing alongside fellow actors Joel Edgerton and Phoebe Tonkin, among others.

Back in February, Rosie confirmed that she had just welcomed her second child with Jason – a baby girl named Isabella. They are also parents to five-year-old son Jack.

For those who don’t know, Rosie and Jason have been a couple since 2010 and they announced their engagement in 2016, though they still have not tied the knot. 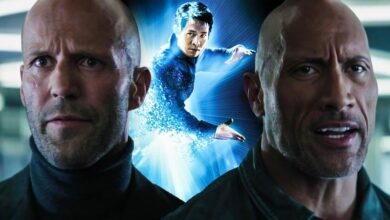 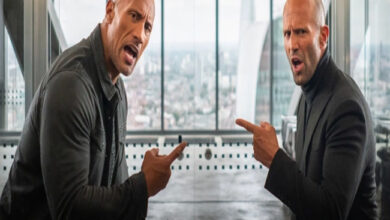 How Much Is Jason Statham Actually Worth? 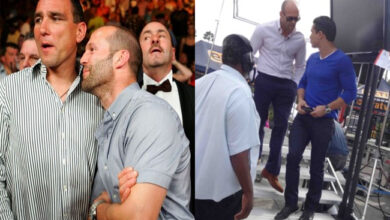