Kylie Jenner is getting dragged on Twitter for her latest ads. The 19-year-old reality star took to Instagram to promote her new line of camouflage swimwear (just released today) and people are calling her out for cultural appropriation as a result. The seasonal collection reminds many of Destiny’s Child’s Survivor music video, in which they wear camo crop tops and matching bottoms, and commenters are up in arms that Kylie is being given credit for starting a trend that the singers popularized nearly 16 years ago.

It seems as though the mayhem started with a tweet from Perez Hilton who wrote, “@KylieJenner is trying to make camo bikinis a thing…” to which one user responded, “Destiny Child’s didn’t wear camo bikinis 16 years ago in Survivor video for you to say Kylie is the one to start the trend. Respect yourself.” And so it began…

Another user wrote, “Every time this girl does something, they say she is starting a trend.” And others echoed, “Miss Tina did not put in the hours on that sowing machine to be slandered and denied recognition.”

Kylie is no stranger to the cultural appropriation discussion. Perhaps most notably, she was accused of the same when she donned cornrows and wigs, prompting actress Amandla Stenberg to write: “When you appropriate black features and culture but fail to use your position of power to help black Americans by directing attention towards your wigs instead of police brutality or racism.” No matter what the intention of this swimwear line was, this certainly won’t be the end of the conversation when it comes to the reality star. 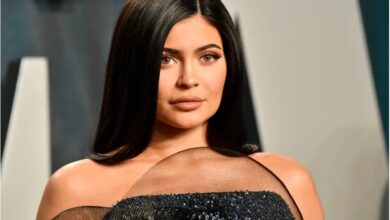 Kylie Jenner and Kim Kardashian tell Instagram to ‘stop trying to be TikTok,’ which could spell major trouble for the platform 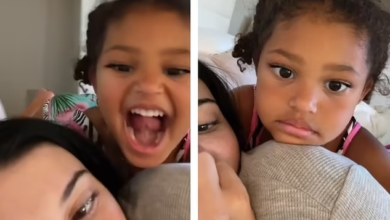 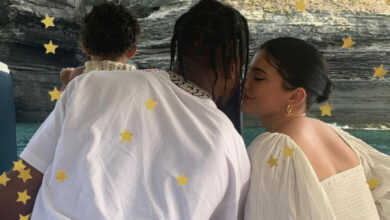 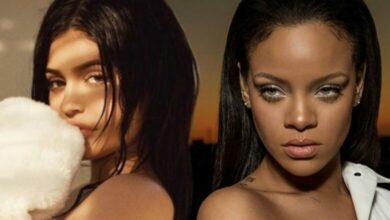 Is Rihanna Richer Than Kylie Jenner?