American actress Scarlett Johansson has appeared in a wide variety of films over nearly three decades. After a successful childhood career, most notably appearing in Robert Redford’s The Horse Whisperer in 1998 and Ghost World in 2001, she appeared in her first adult role in 2003’s Lost In Translation. The film, written and directed by Sofia Coppola, earned the young actress a BAFTA and heaps of critical acclaim for her performance opposite Bill Murray. Still, the seminal film received a mixed response from wider audiences.

Over the past 20 years, Johansson’s career has moved through critical and commercial peaks and troughs that don’t necessarily align. In a 2014 interview with The Guardian, she revealed how she would prefer the two extremes of success and failure to a “tepid” mediocrity.

In 2013, Johansson’s arthouse film Under the Skin had its European premiere at the Venice Film Festival. The Guardian noted that the audience reception was “an even split of cheering and boos”.

“It was very strange,” Johansson reacted. “It was the first time I had seen the film with an audience and the first time I saw the film finished. And I was on this huge mezzanine, so I felt super-exposed. Then at the end, when the lights came up … there was this sound of people cheering and booing at the same time, but with equal gusto. I didn’t know how to react to it. I think I was just … I wouldn’t say disturbed, but I was sort of shocked”.

Later, Johansson explained how she would rather someone have a passionately negative reaction to one of her films than a “tepid” one. “I would way rather not have middle ground,” she said. “I would way rather fail in someone’s eyes than be that sort of tepid. That’s the worst”.

“I remember going to see [Stanley Kubrick’s] Eyes Wide Shut, and I saw it like three times in the theatre, and the first time I saw it, I hated it,” Johansson continued. “I had a visceral reaction to it I hated it so much. And then I was like, I have to see that movie again, I hated it so much. And then I loved it. I think in some ways, I hated the emotional experience, it’s like a visceral reaction. There’s passion behind it. I can’t ever totally fault a film that I absolutely hate”.

Watch the trailer for Jonathan Glazer’s divisive 2013 film Under the Skin, starring Scarlett Johansson, below. 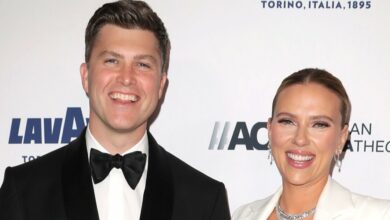 Scarlett Johansson Says Baby Cosmo Is ‘Making All the Fun Discoveries Like Feet’: ‘It’s the Best’ 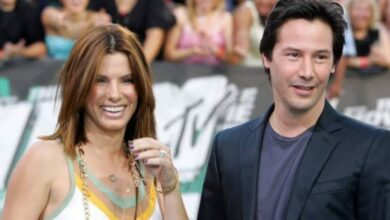 Did You Know Keanu Reeves And Sandra Bullock Both Had A Crush On Each Other On Sets Of Speed And Yet Both Of Them Were Unaware About It? 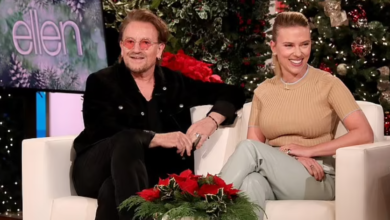 Scarlett Johansson talks about her daughter Rose, seven, and whether she gets along with little brother Cosmo, four months 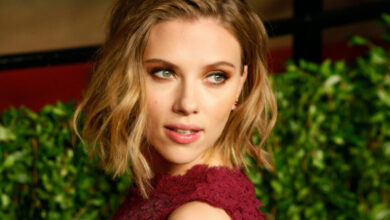