Kendall Jenner is OOTO! The model gave a glimpse into her oceanside vacation, suggesting everything is just beachy after reuniting with Devin Booker in Malibu and the Hamptons.

Kendall Jenner is getting some R&R after a busy month.

The model shared several snapshots of her tropical vacation on July 14, giving fans an inside look at her relaxing retreat.

Captioning a gallery with the heart hands emoji, Kendall posted photos of herself on the beach at sunset, splashing in the ocean waves and tanning on a yacht with content creator Lauren Perez.

Based on the pics, Kendall’s getaway was also filled with off-roading adventures, ripe papayas, waterfall hikes and plenty of 818 Tequila, as she shared a shot of her packed ice chest.

Her vacation comes less than a month after a source close to The Kardashians star told E! News that she and boyfriend Devin Booker had split after two years together. “Kendall and Devin hit a rough patch recently,” the insider said. “They started to feel like they weren’t aligned and realized they have very different lifestyles.”

However, the source said that both wanted to make it work—and it seems that has been the case, as the pair reunited in Malibu days later and then met up in the Hamptons over the 4th of July weekend.

As a separate source told E! News of their Hamptons hangout, “They were with a group of friends but they weren’t trying to hide that they were there together.”

And while her sister Khloe Kardashian just revealed she’s expecting her second child with Tristan Thompson, Kendall recently made it clear that she doesn’t have baby fever just yet. For now, she’s sticking to her girls’ trips and some subtle Instagram flirting.

Keep reading to see every pic of Kendall’s breathtaking vacation. 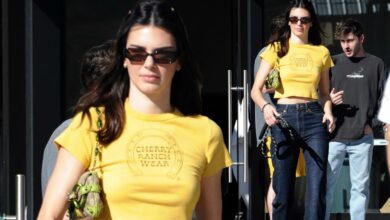 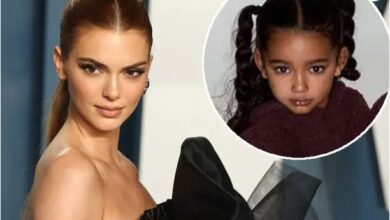 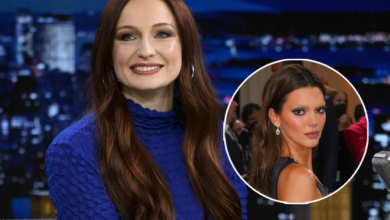 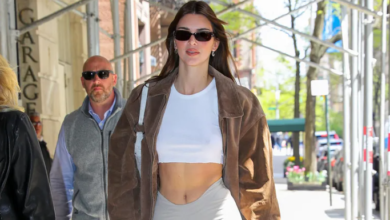