In stunning new cover art from J. Totino Tedesco, The Walking Dead’s resident sniper Andrea takes aim as she prepares to pull the trigger against a group of walkers. In the new art for the deluxe comic book, the hero shows why she became one of the biggest assets to Rick Grimes’ group’s survival as she points her sniper rifle, ready to hit a deadly shot.

In the comics, Andrea is one of the most valuable survivors in The Walking Dead, as she proved time and time again that she wasn’t afraid to get her hands dirty to protect those she loves. Early in the series, Andrea and her sister Amy teamed up with Dale, with the group eventually meeting Rick Grimes. Andrea would be forced to take down her sister after Amy was bit by a zombie while later developing a relationship with Dale. After Dale’s death, she would enter a romance with Rick and be an important part of his and Carl Grimes’ life. Sadly, Andrea dies towards the end of the series, after Rick is forced to put her down when she’s bitten in the neck by a walker. However, while alive, Andrea quickly proved to be one of the group’s best shooters, as she showed particular skill with a sniper rifle.

Totino Tedesco also shared his art for The Walking Dead – Deluxe #48, which features the tragic death of Tyrese. The image is striking, as it illustrates the fan-favorite hero’s death at the hands of Michonne’s sword in the hands of the Governor.

Seeing The Walking Dead reprint in color brings a different look to the series, while Totino Tedesco’s cover art adds another new layer to the reprints. With his Andrea starring cover, he shows off the skill that made her such an important character in the universe. With her sniper rifle, Andrea took out many walkers and others who tried to fight her family. Readers can pick up the Andrea-starring cover for The Walking Dead – Deluxe #47 in September. 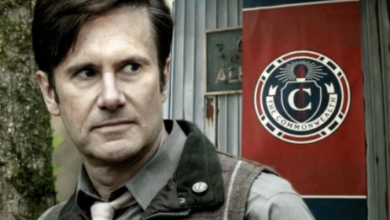 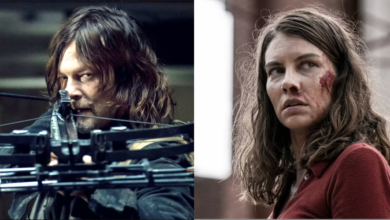 The Walking Dead: The Characters Most Likely to Survive To The End, Ranked 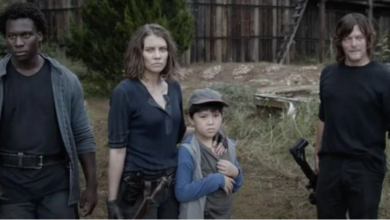 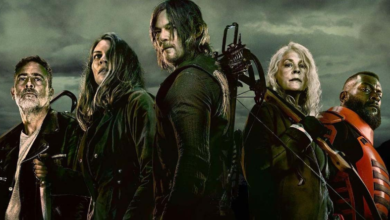