The initial foray for Rick Grimes into the world of The Walking Dead came back in a dark way during the protagonist’s final moments in the comic series. Sebastian Milton is the living embodiment of a belief that Grimes grew out of, making his last appearance a tragic juxtaposition of his first.

The loss of society is hard for many to comprehend in The Walking Dead. During the early days of the zombie outbreak, many hold onto the hope that the world that provided so much comfort and security will return. But it becomes clear quite quickly that the old world is gone. The zombie apocalypse of The Walking Dead flips everything upside down and forces people to prioritize survival over everything else. However as time goes on, Rick Grimes and his allies do everything they can to restart humanity, but with the added benefit of personal growth that can only come with facing literal extinction.

Speaking of personal growth, Rick grows considerably over his long adventure. It’s easy to see how far he comes by going back all the way to his first appearance in The Walking Dead #1 by Robert Kirkman, Tony Moore, and Dave McCraig. After waking up out of a coma, a shocked Rick Grimes escapes a zombie-occupied hospital and makes his way back home. He finds none of his neighbors, and the only non-walker beings around are Duane Jones and his father Morgan. The duo have taken up residence in Rick’s neighbor’s house, where they catch Rick up on things. Rick takes the family to the police station to acquire weapons, which makes Morgan realize Rick is a cop. Morgan asks if it’s alright that he’s squatting at Rick’s neighbor’s home, to which Grimes’ responds that it’s fine since they aren’t looting and appear to be fixing the place up. “The Thompsons will probably thank you when they get back,” Rick says. “As long as you don’t put up a fight over the place.”

It’s interesting to see him express this belief. Rick’s death in The Walking Dead is the fault of Sebastian Milton, son of Pamela Milton, the leader of the Commonwealth. The community is founded on a system that assigns status based on what people did prior the walker outbreak. Like Rick at the beginning of the series, the Commonwealth believes that people should be entitled to what they had before. But the events of the series give Rick a new perspective, making his final confrontation with Sebastian all the more tragic.

As a cop, Rick naturally believed in an enforcement of order, especially when he wakes up in a world that has been turned on its head by zombies. The apocalypse of The Walking Dead makes Rick realize that it isn’t enough to bring society back, it has to be improved. Though the Commonwealth, and Sebastian, desperately cling to the status quo of the world that no longer exists, Rick has become too changed by his experiences to agree with them. Sebastian is furious that Rick is “putting up a fight” over something Milton sees as his. Rick Grimes’ first appearance in The Walking Dead may have been the starting point for his character growth, but it also foreshadowed his eventual death at the hands of Sebastian. 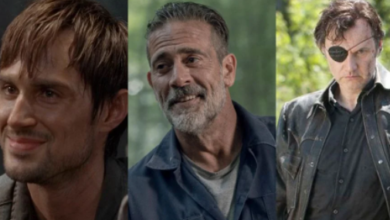 The Walking Dead: The Best Villains, According to Reddit 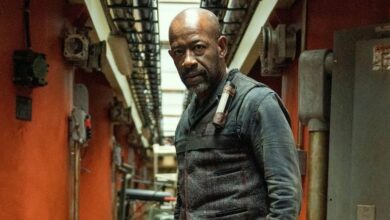 Fear the Walking Dead: Lennie James is excited to work with Kim Dickens 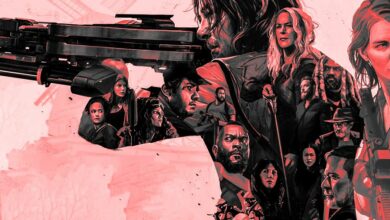 Walking Dead Keeps Lowering The Stakes Of Its Final Season 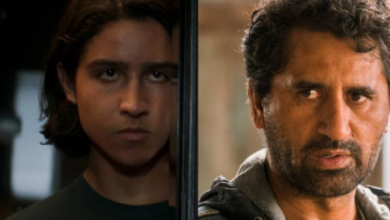 10 Unpopular Opinions About Fear The Walking Dead, According To Reddit