Marvel Studios has always struggled when it comes to awards, despite putting out the biggest films with the brightest talent every year. The studio has frequently been snubbed when it comes to the Oscars, Emmys, and other prestigious ceremonies, but fan votes have proven to be one area in which it succeeds. After all, it’s the most popular franchise in the world.

In the last year, the MCU has released more projects than ever with six shows and five movies coming out since January 2021. With such a variety of content, Marvel Studios has more opportunities than ever to pick up awards; the psychological thriller of Moon Knight has been particularly praised as a potential awards contender.

As Marvel Studios continues to push itself as an Emmy competitor, another awards ceremony has come around, and the MCU has seen great success.

Spider-Man: No Way Home won the award for Best Movie, while Tom Holland’s Peter Parker was recognized for Best Performance in a Movie.

Scarlett Johansson’s Black Widow won the award for Best Hero for her solo debut, a fitting recognition with it being her final performance in the role.

Spider-Man‘s Zendaya was recognized as the Best Performance in a Show for her role in Euphoria, while Deadpool‘s Ryan Reynolds earned Best Comedic Performance for Free Guy.

The MCU was also nominated for Best Fight and Best Show but unfortunately lost out on those prizes to Euphoria, while the Best Kiss award went to Jackass Forever​​​​​.

The MCU Wins with the Fans

Spider-Man: No Way Home was regarded by many to be the best film of the last year, and Tom Holland undeniably delivered an exceptional and emotive performance. Even Zendaya managed to take home an award, even though it wasn’t for her Marvel role, highlighting how much young talent is in the current Spider-Man franchise​​​​.

Johansson’s Black Widow winning Best Hero marks a beautiful end for her ten-year run in the role, particularly since she managed to beat out such stiff competition. The Russian spy was up against Oscar Isaac’s Moon Knight, Simu Liu’s Shang-Chi, Tom Holland’s Spider-Man, and Daniel Craig’s James Bond, so Marvel Studios was bound to take home the prize no matter what.

Di Martino certainly earned her recognition for her performance as Sylvie, as she played the damaged and tortured Loki Variant to perfection – there’s no denying her future in Hollywood is bright. Clearly, viewers resonated well with the chemistry of Loki, Sylvie, and Mobius, as No Way Home‘s Spider-Men team-up had been assumed to be a sure-fire for the prize.

In terms of the awards Marvel Studios lost out on, Best Show always seemed to be a long shot for Loki. This ceremony has truly demonstrated the power and influence of Euphoria; after all, who would have expected the blockbuster action of the MCU to lose out to a high school fist fight. Holland and Zendaya’s emotional farewell had also been nominated for Best Kiss, but sadly lost out to the hilarious snake kiss in Jackass Forever​​​​​.

Almost all the nominated MCU outings are streaming now on Disney+, while Spider-Man: No Way Home is available for digital and physical purchase. 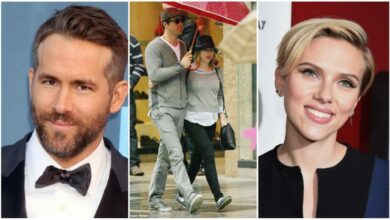 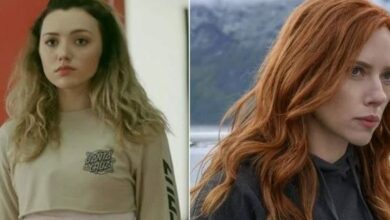 10 Actors You Didn’t Know Had A Twin Sibling 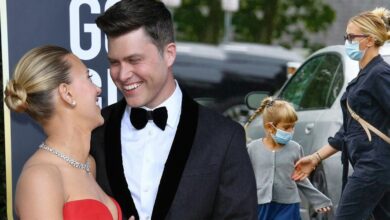 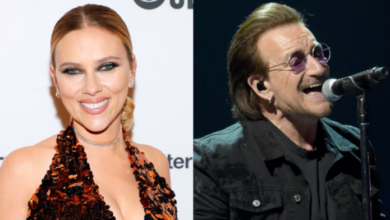 How Scarlett Johansson Convinced U2 to Take Part in ‘Sing 2’