Kim Kardashian often voices her voice against the injustice meted out to people in the United States.

She recently called on the authorities to release a prisoner to attend the funeral of his daughter who was killed in a school shooting in Texas. She said that the man was arrested for a non-violent drug offence.

The reality TV star, however, stays aways from controversies by commenting on scandals involving Hollywood celebrities and musicians.

Stars like Jennifer Aniston, Bella Hadid, Jason Momoa and Zoe Saldana were quick to press the ‘Like’ button on Depp’s statement on Instagram  after the verdict his defamation lawsuit against Amber Heard was announced.

Apart from Jason Mamoa, nobody from above mentioned celebrities reacted to Amber Heard’s statement.  For many fans, their simple ‘Like’ showed what side they had picked in the legal battle between the two stars.

People who were expecting to hear from Kim Kardashian and her sisters on Johnny Depp versus Amber Heard trial were left disappointed as they chose not to pick sides.

Kim Kardashian and her sisters use their social media accounts to promote their beauty brands, share details of their projects and flaunt their bodies. Kim, who is dating SNL comedian Pete Davidson, has long received backlash for setting unrealistic body standards.

She, however, received love and support when her former husband Kanye West targeted her on social media after their divorce. 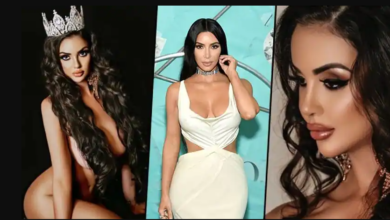 Who is Jennifer Pamplona, the model who paid the price to look like Kim Kardashian? 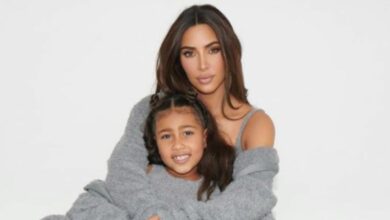 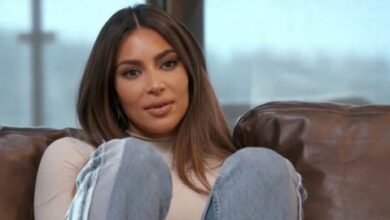 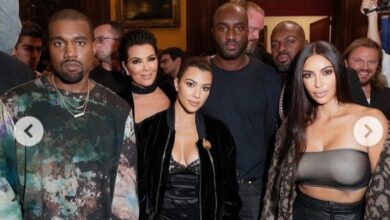