By its ending, it becomes clear that The Walking Dead is the story of Rick Grimes and the way a small-town cop managed to reshape society in the wake of a zombie apocalypse. However, despite stretching over years of trials and tribulations – and even hinting that Rick would become the exact kind of monster his group fought against – it’s the series’ very first zombie kill that predicts who Rick will actually become, how he’ll reshape society, and the final fate of the series’ most charismatic antagonist, Negan.

Stretching over 193 chapters, The Walking Dead begins with Rick awakening to a world in the early days of a zombie outbreak, and ends many years in the future with a society that hails him as a hero. To get to that point, Rick had to fight off plenty of horrors – both undead and living – with few striking a more personal chord than Negan. Negan is the despotic ruler of a band of brutal survivors who hold other communities to ransom and kill several of Rick’s friends. However, once he’s defeated, Rick condemns Negan to imprisonment rather than execution, eventually converting the villain to a believer in his vision for society and instigating a lifelong process of grieving and atonement that’s still underway when the series ends. It’s this clarity of vision that allows Rick to change the fascistic Commonwealth, effectively saving human society from returning to its worst impulses.

Strangely, Rick sparing Negan and redeeming the Commonwealth is actually foreshadowed by his very first zombie kill. In The Walking Dead #1 – from Robert Kirkman and Tony Moore – Rick awakes from a coma and escapes a zombie-filled hospital. Stumbling out onto the road, Rick discovers an injured zombie which is aggressive but unable to move. After meeting some survivors and arming himself at the local police station, Rick is warned not to waste ammunition on zombies who aren’t immediate threats. Nevertheless, before setting out to find his family, Rick revisits the injured zombie and shoots it, shedding a tear before moving on.

What’s notable about this kill is that it clearly comes from a place of compassion. Rick sees the zombie suffering and – despite having already been attacked by the undead – resolves to put it out of its ‘misery.’ The moment shows that no matter how horrifying the enemy, Rick is able to access a sense of compassion and even to sacrifice things he needs to prevent what he perceives as suffering.

This trait doesn’t always win out in The Walking Dead – Rick gives in to hatred several times when faced with human depravity – but it’s core to who he is. Later, when Negan is defeated and at Rick’s mercy, Rick opts to guide his burgeoning society in the same direction, choosing the hard work of rehabilitation over the easy satisfaction of revenge. While it’s clear that Rick doesn’t forgive Negan, he’s able to overcome his baser instincts in favor of the choice he thinks will foster a meaningful sense of humanity in his group of survivors. Ultimately, this choice changes the future of the human race, as Rick’s way of thinking is ultimately embraced by the Commonwealth. 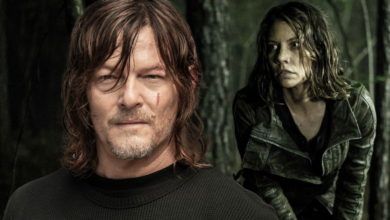 When does part 3 of The Walking Dead start? 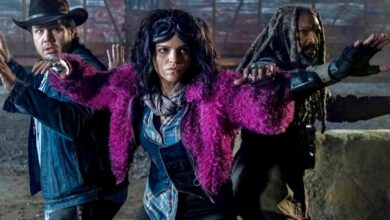 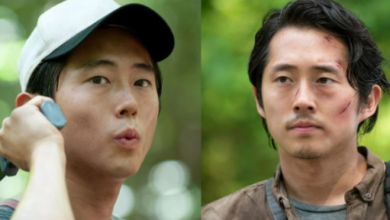 The Walking Dead: 10 Quotes That Prove Glenn Was The Real Leader 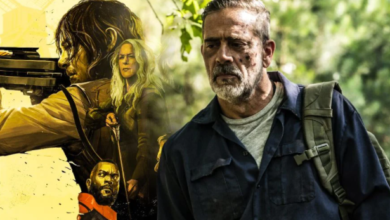 The Walking Dead Hints At How Negan Returns In Season 11