Jelena Noura Gigi Hadid is an American model. Gigi was born on 23rd April 1995 in Los Angeles, California, United States. Gigi started her modeling career when she was only 2 years old after being discovered by Paul Marciano of Guess clothing. Gigi modeled with Baby Guess and then completed her school before returning back in 2011. Hadid became a very successful model and was ranked among the Top 50 Models ranking at Models.com. Till now the stunning model has made over 35 appearances on International Vogue magazine covers.
When talking about Gigi Hadid the conversation would be incomplete without mentioning her amazing style and her taste in fashion. Gigi has been amusing us all with her stunning looks over the years. There’s no doubt that the model has one of the best styles when it comes to streetwear looks but along with street style, Gigi has been serving us all with unique and sizzling looks at red carpets as well.
The gorgeous model always manages to stand out from everyone due to her unique approach to style and fashion. The outfit, makeup, accessories literally everything about Gigi’s outfit screams perfection.
Gigi has styled and treated us with numerous amazing looks and we can never have enough of it. Hadid has been seen styling silver outfits on numerous occasions serving super hot looks.
Let’s have a look at some outfits that the model rocked in silver. 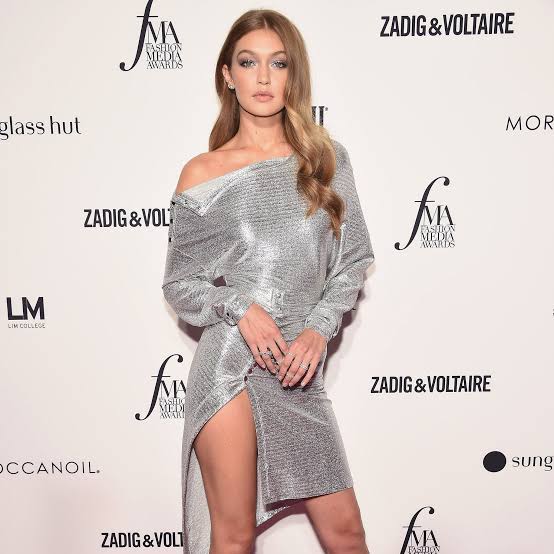 Gigi Hadid looks like a boss babe in this beautiful silver outfit at British Fashion Awards 2016. 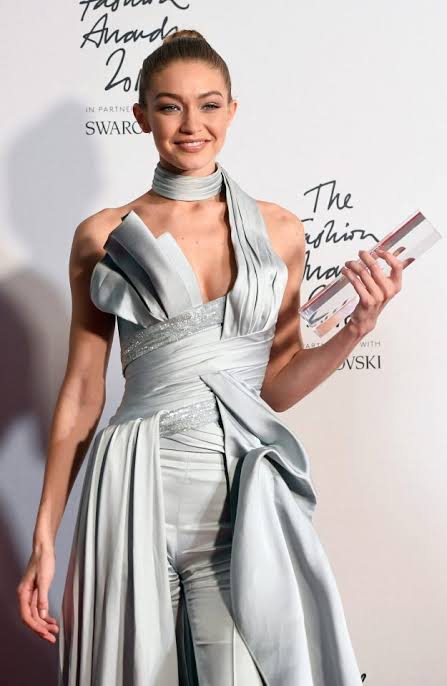 Gigi in a silver sequined Alexandre Vauthier Fall 2016 mini dress at the iHeartRadio. 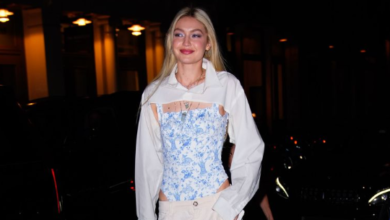 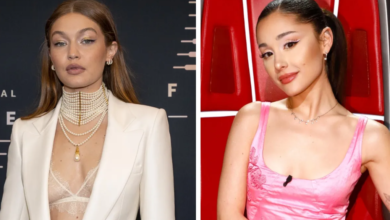