Chad Stahelski, director of the John Wick franchise, describes how the creative process for the franchise begins with one simple idea: to make Keanu Reeves’ protagonist suffer. Stahelski, who began his career as a stunt double for Brandon Lee on the set of The Crow, has helmed all three instalments of the franchise to date, crafting modern action classics in the process. Each film has performed better than the last, with John Wick 3: Parabellum raking in the most at the box office and garnering the same critical praise that has defined the series.

The franchise is particularly highly regarded for its complex, impressive action sequences that have only gotten more spectacular over the years. Reeves’ John Wick often faces impossible odds against any number of enemies, all of whom he then routinely dispatches with ruthless flamboyance, with the star often lending his own ideas to Stahelski’s experienced concepts. He doesn’t escape from these fights unscathed, however, and much of the series’ appeal is the way in which it isn’t afraid to hurt its protagonist.

For Stahelski and Reeves, this is all part of the plan. Speaking with THR on the CinemaCon red carpet, the director and star describe how the action sequences begin with the idea of making John Wick suffer. For Stahelski, it’s all about finding new, interesting ways to bring about the suffering, which includes the use of nunchucks in the upcoming John Wick: Chapter 4, although neither star nor director were clear as to whose idea it was to include them. Check out Stahelski’s comments below:

We keep finding new and interesting ways to have John Wick suffer. That’s where the action comes from. Figure out how to make him suffer, and then design backward.

Their action philosophy continues to pay off film after film, and as many franchises begin to grow stale as they go on, the John Wick movie franchise only seems to go from strength to strength. While the original impressed audiences with the brutal home invasion sequence and dazzling Red Circle nightclub fight, John Wick: Chapter 2 upped the ante by introducing Common’s Cassian, who beat the snot out of Wick before receiving a knife in the aorta. Perhaps the best example of Stahelski and Reeves’ approach, however, was seen in John Wick: Chapter 3 – Parabellum, in which, after being chased into an antique arms shop by a gang of assassins, Wick proceeds to be smashed through a selection of glass cases while dodging an array of projectiles, all before dispatching his foes in trademark style. 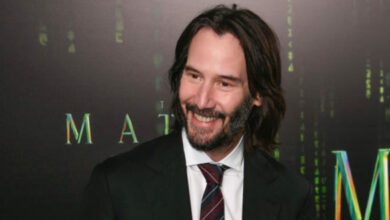 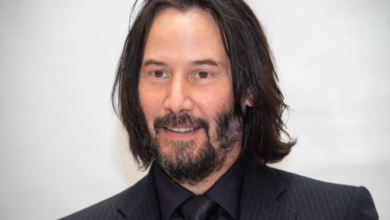 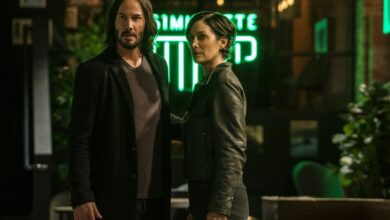 ‘The Matrix Resurrections’ Movie Review: Not the Keanu Reeves and Carrie-Anne Moss Resurrection We Were Looking For 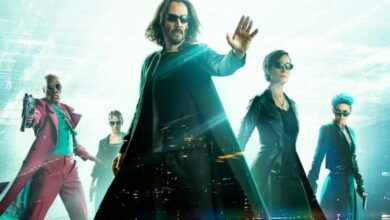 The Matrix’s Resurrections: 5 Reasons Why Keanu Reeves Starrer Is A Rabbit Hole We Can’t Miss!