Director Justin Lin dropped out of filming Fast and Furious 10 days before the actual announcement. Fast & Furious 10, also known as Fast X, is the latest entry in Universal’s popular car-racing franchise and is set to be a massive event film that will start to wrap up the series, with a planned eleventh movie being the final entry. After skipping out on Furious 7 and Fate of the Furious, F9 saw longtime franchise director Lin return. He was then set to conclude the series he helped define with the final two movies.

Filming on Fast X began on April 20, 2022, with a release date set for May 19, 2023. Yet six days later, less than a week into principal photography, it was announced that Lin had exited Fast and Furious 10 over creative differences. Still, he would stay on as a producer. Universal Studios quickly went looking for a new director to take over and recently found one in The Incredible Hulk’s Louis Leterrier, who was hired less than a week after Lin had dropped out.

It appears Lin was off Fast 10 a bit longer than many suspected. According to THR, Lin had officially quit the movie on April 23, three days before Universal released a statement regarding the director’s departure and just three days into production. After a major disagreement over Fast and Furious 10 with star and producer Vin Diesel that resulted in a slammed door, Lin said he was done with the movie. “This movie is not worth my mental health,” he reportedly declared. Universal took it seriously, and by April 25, a day before the announcement was made, the studio and the director reached a settlement for Lin to exit the production.

Shortly after the news that Lin departed Fast 10, it was reported that Universal was looking at past Fast & Furious directors to take over, like James Wan (Furious 7), F. Gary Gray (Fate of the Furious), and David Leitch (Fast & Furious Presents: Hobbs & Shaw). However, all of the directors were busy on other projects. Fast X continued filming second unit photography while the search for a director continued, and was reported to cost $600,000 to $1 million per day while looking for a director. Leterrier being hired 9 days after Lin officially left the project means the studio may have lost up to $9 million over this time frame.

Interestingly, Lin’s departure was just one day after Diesel posted a video with Lin hyping up Fast and Furious 10, and many noted how uncomfortable the director looked. While there have been a number of high profile director changes on major films, like Edgar Wright dropping out of Ant-Man, to have a long time franchise director quit just days into filming has certainly put a cloud over Fast X. With Leterrier now on board the project, the director is likely to arrive on set soon to get production back on track to make the coveted May release date. 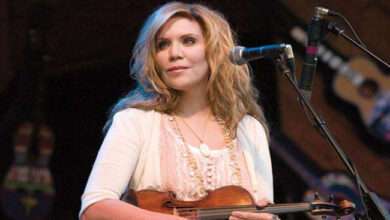 ALISON KRAUSS OPENS UP ABOUT TERRIFYING DIAGNOSIS FOR FIRST TIME 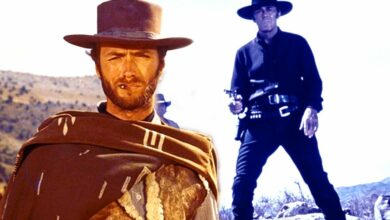 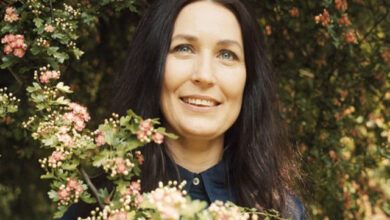 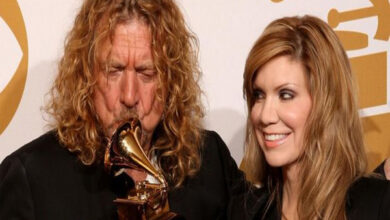 ‘You gotta put your crash helmet on’: Robert Plant on working with Alison Krauss