Gal Gadot is an Israeli actress, model, and producer and was born on 30th April 1985 in Israel. Gal Gadot has crowned Miss Israel when she was 18 years old after which she served in the Israeli defense force for two years as a soldier. Later on, she completed college and alongside started with her modeling and acting career. She started her acting career with the Fast and Furious movie series and is well known for a role as a wonder woman in the movie Wonder Woman.

Gal Gadot is also a martial artist and performs most of her stunts in the movie. In the movie fast and the furious, she played the role of Giselle and performed all of her stunts from jumping through bikes to moving cars she did it all.

For the movie, Wonder Woman Gal Gadot also went through some spine injuries while performing certain scenes in few scenes she had a stunt double named Jessie who assisted her. In an interview with Realstyle Gal Gadot said that she wants to be able to do more stunts.

Now we all know that our Wonder Woman is not a reel character but performs her own stunts.

Recently Gal Gadot posted her win on SagAwards for The Actor for Outstanding Action Performance by a stunt, the actress thanked and dedicated the award to the entire stunt team. 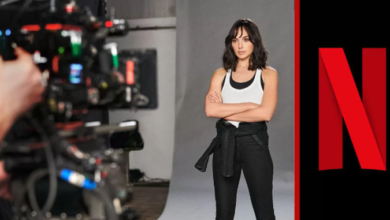 Gal Gadot Netflix Movie ‘Heart of Stone’: Everything We We Know So Far 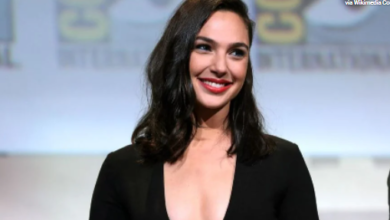 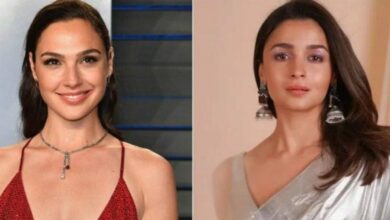 Gal Gadot Reacts To Alia Bhatt’s Hollywood Debut With Her

Another Celeb Is Coming for Your Junk Food