Afew weeks back, Scarlett Johansson made headlines for her lawsuit against Disney regarding the theatrical release issue of her film ‘Black Widow’. Soon after Scarlett’s lawsuit, Disney had reportedly slammed her back saying that she was apparently being ‘insensitive’ during a critical time like a pandemic.

And now, seems like Scarlett seems to have found support in her friend Elizabeth Olsen. As per reports in The Variety, Elizabeth was quoted by Vanity Fair saying,

“I think she’s so tough and literally when I read that I was like, ‘Good for you Scarlett. When it comes to actors and their earnings, I mean, that’s just, that’s just all contracts. So it’s either in the contract or it’s not.” 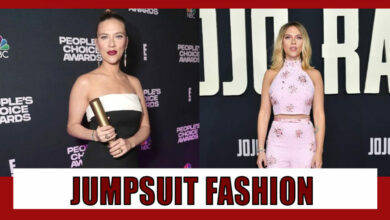 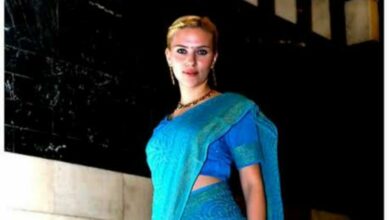 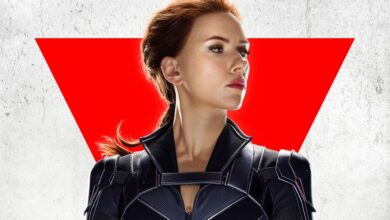