Fear the Walking Dead is making it clear as day that morally gray characters don’t exist in its universe anymore. With Morgan Jones as the reigning hero to save the day and Victor Strand as the soulless villain (or is it someone else entirely?) who must be defeated, very little lies in the middle. But truthfully, Morgan really isn’t any better than Strand.

Within Fear the Walking Dead’s slate of dreadfully overcrowded characters, Morgan is by far the most annoying. Since his arrival in Season 4, the show has suffered from a lack of direction for its plot and especially characters. Seasons 1-3 had obvious bad guys, but there were never any obvious good guys. Madison had her own faults and took questionable actions, but she owned up to them with confidence and clear reasoning. Morgan, her replacement as the protagonist, has done neither of those things.

Season 7 aims to put Morgan and Strand head-to-head, which has been expected for a while. Morgan has a savior mentality, unrelated to The Walking Dead‘s own antagonistic Saviors, while Strand is a worm who only cares about himself. It’s an interesting dynamic, but it fails to deliver when Fear the Walking Dead doesn’t even know their own characters because of the most confusing conflict on television.

Strand’s claim to the Tower comes at a great cost to his well-balanced, but egotistical character. He has turned into a dictator (after never once ever expressing a desire for leadership) and a goofy caricature of what he once was. But somehow, Morgan is even worse. He once tried to take Strand out by poisoning him, but that was wildly out of character. Morgan hates killing, and if he must do it, he’ll do it outwardly and not in such a secretive fashion. It’s almost how Strand kills nowadays — like having his Rangers assassinate an innocent family and throw people over the Tower roof as he watches. 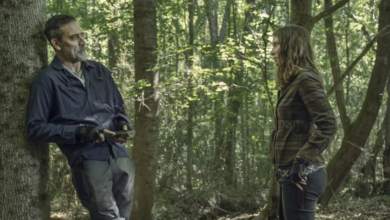 Isle Of The Dead: 6 Quick Things We Know About The Walking Dead Spinoff 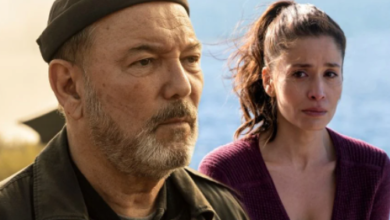 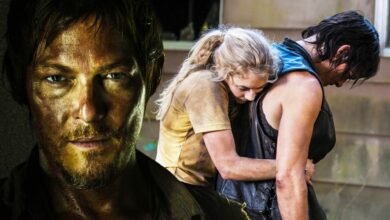 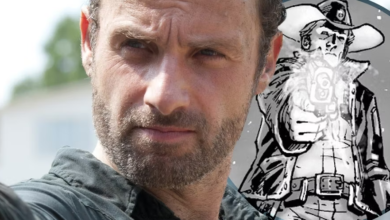