Rick Grimes and his family were the anchors of The Walking Dead. While other characters came and went, the Grimes clan held everything together on an emotional level. Lori’s death in Season 3 was emotional. When the franchise decided to kill off Carl in Season 8, some fans were ready to riot. Then in Season 9, Andrew Lincoln’s decision to exit the series left TWD without the characters that had held everything together for almost a decade.

Shortly after that — seemingly as a way to appease the fandom — AMC hinted that Rick would be headlining a trilogy of TWD-based films. There has been little to no word about those films; however, there’s now a glimmer of hope for fans. When news broke about Melissa McBride leaving the planned Carol and Daryl spinoff, the network’s official statement gave viewers the idea that Rick has been in Europe since Season 9 and might be about to make a comeback.

Some TWD fans think McBride’s absence will tank the upcoming series, but the announcement of her departure might have also given an indirect hint toward Rick’s fate when you put it together with what exists in canon. Here’s part of AMC’s statement which first appeared on TVLine: “Unfortunately, [McBride] is no longer able to participate in the previously announced spinoff focused on the Daryl Dixon and Carol Peletier characters, which will be set and filmed in Europe this summer.”

AMC had to give a reason why McBride was no longer associated with the spinoff, but the statement about the show being set in Europe potentially implicates Rick as well. There’s only one way for Daryl to get to Europe, and that’s the CRM. Rick was taken by the CRM via helicopter in Season 9 — so could he reunite with Rick through them? The other thing to consider is Daryl’s motivation; it would take an awful lot for him to leave Carol and Rick’s children Judith and RJ, whom he’s become a surrogate dad for. Why would he go to Europe without them? Maybe if he was looking for their father. 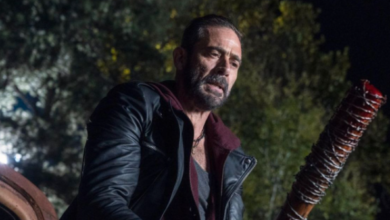 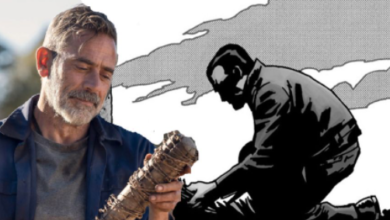 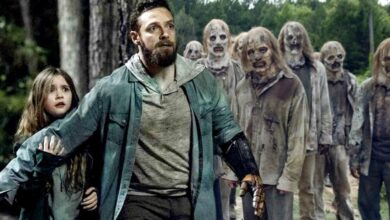 The Walking Dead: Every Character In Aaron’s Dream Explained