Gal Gadot’s Wonder Woman is difficult to separate from her, as the gorgeous, talented actress has given the beloved DC superhero an intricate depth and electric charm over the years.

After making her debut as Diana Prince in Batman v Superman: Dawn of Justice, she went on to star in two more highly successful solo films, Wonder Woman and Wonder Woman 1984, with a third in the works.

Today, the Israeli actress celebrates her 37th birthday and the prospect of a third Wonder Woman movie looms in the horizon, as well as several and new exciting roles. Happy birthday Gal Gadot!

What’s next for Gal Gadot?

To say the least, the number of upcoming Gal Gadot films in the next few years is mind-boggling. Aside from upcoming DC films, including a third standalone Wonder Woman film, the Israeli actress has roles in two big-budget Netflix thrillers, a long-awaited adaptation of one of Agatha Christie’s most beloved novels, a very controversial biographical drama, and much more.

To Catch a Thief remake

Gadot’s future looks bright with so many new films on the way, but fans aren’t happy with the news that she’ll be directing a remake of Alfred Hitchcock’s classic To Catch A Thief (1955) film:

To Catch A Thief, a beloved Alfred Hitchcock film starring Cary Grant and Grace Kelly, has reportedly been greenlit for a remake by Paramount Pictures.

Gal Gadot, however, is bringing new life to this Alfred Hitchcock film, and Eileen Jones has been tapped to write the new screenplay.

Gal Gadot will not only star in but also produce Irena Sendler, a World War II drama about a Polish woman who saved tens of thousands of Jewish children during the Holocaust.

According to a 2019 Deadline report, Gadot’s Pilot Wave production company will produce the thriller for Warner Bros., based on the true story of Irene Sendler, who worked with dozens of others to smuggle children out of the Warsaw Ghetto and provide them with false identification to avoid persecution by the Nazis.

Despite being apprehended by the Gestapo and tortured, Sendler never revealed the true identities of any of the 2,500 children she helped save.

Justine Juel Gillmer, who is best known for writing the harrowing Holocaust film Harry Haft, is writing the script for the historical thriller. At this time, no director has been attached to the project, and no release date has been announced since the film’s initial 2019 announcement.

Gal Gadot is arguably one of Hollywood’s most beautiful actresses today, so it’s no surprise that she’ll be playing classic beauty Hedy Lamarr in an Apple TV+ limited series about her life and career.

According to IndieWire, Gadot will portray the “most beautiful woman in the world” in the series, which will span 30 years of her career and will follow Lamarr’s escape from pre-war Vienna, rise in Hollywood’s Golden Age, and fall from grace in the early days of the Cold War.

Warner Bros. was quick to greenlight a third installment in the DC franchise following the success of Wonder Woman 1984. Wonder Woman 3 was announced in December 2020, after being in the works for well over two years, with Gal Gadot set to reprise her role as Diana Prince and Patty Jenkins returning to the director’s chair for a third time.

Although Geoff Johns has already come up with a story for the threequel and all parties involved are on board, it’s unclear when we’ll see the Amazonian warrior princess again, as Patty Jenkins is busy with a number of other Gal Gadot films and projects, including the upcoming Star Wars film Rogue Squadron.

That said, it appears that we will have to wait a long time for answers to all of the lingering questions about the 2020 sequel. 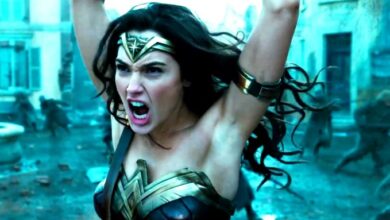 Drama That ‘Wonder Woman’s Gal Gadot Is Underpaid Is Overinflated 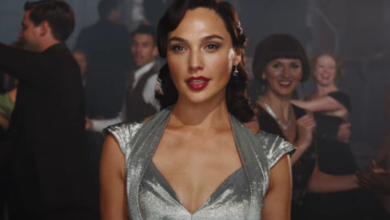 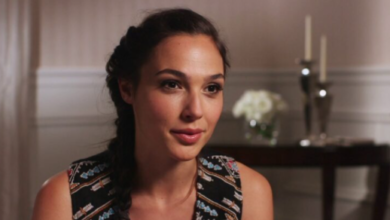 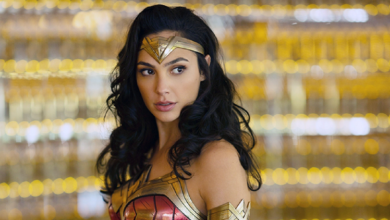