Kim Kardashian’s SKIMS has reached new heights with another collaboration in just one year. As per some reports, the shapewear and loungewear brand was started by Kim, as the fashion mogul found it difficult to find the right match for herself in terms of colour. Even though it has been just a few years since she launched the brand, it has already become hugely successful.

Due to its enormous sales, the brand’s net worth has crossed the mark of $1 billion and has helped Kim K to feature on the list of Forbes Billionaire. The line has seen addition not only in numbers but through several collaborations.

Recently, Kim Kardashian’s SKIMS collaborated with Kourtney Kardashian and Megan Fox. Several photos introduce the actress and Poosh founder in the bestselling styles from SKIMS’ Cotton collection. In these photos, the two are wearing the underwear brand while posing with an apple between their mouth in one and topless in another.

This is not the first time Kim Kardashian’s underwear brand has collaborated with a celebrity. Back in July, the fashion icon Kate Moss became the face of SKIMS in their Cotton Rib collection.

The Keeping Up With the Kardashian star posted a series of Instagram stories to introduce Moss. “She is THE fashion icon, defining a whole generation of style and I am honoured to feature her as the new face of SKIMS this summer!” she wrote.

While talking about SKIMS’ collaboration, the brand partnered with Team USA during the Tokyo Olympics 2021. Her line was the official loungewear, pyjamas and undergarments for the entire team. Kim wrote, “I am honoured to announce that @skims is designing the official team USA undergarments, pyjamas and loungewear for the athletes this year in Tokyo,” on the Instagram post that introduced the collaboration.

It has been a big year for Kim Kardashian, and her brand SKIMS. Many other celebrities like Kylie Jenner, Billie Eilish, Khloe Kardashian, Jenna Dewan, Amy Schumer, Kendall Jenner, Rebel Wilson have worn and promoted the underwear and shapewear brand.

What are your thoughts on SKIMS’ Megan Fox & Kourtney Kardashian collaboration? Tell us in the comments below. 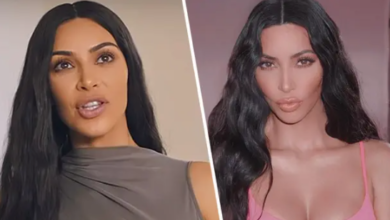 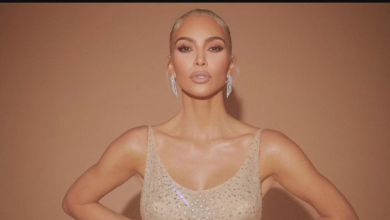 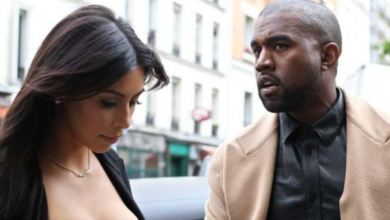 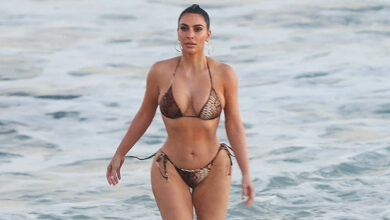