The images of Angelina Jolie many years ago suddenly became hot again on social networks.

During the peak of beauty, Angie was the most sought-after beauty in Hollywood. The photos of this period once again prove the charm of the beauty who once led the list of “The most admired woman in the world”.

However, some fans recognized this as an edited image, then quickly released the original image. The real photo was taken in 1997 – when she was 22 years old. In the real picture, Jolie fixed all her hair with a cloth headband, the makeup was also lighter than the image posted by the fan.

According to fan comments, the edited photo gives it a more trendy feel, and the hair and makeup are in the style of today’s stars. Meanwhile, in the original photo, Angelina Jolie has a problem with her face and neck that are whiter than human skin. Also, under the flash, her makeup becomes patchy.

However, many people think that the original photo is better, showing the natural beauty of the star born in 1975.

“The retouched photo lost her signature cheekbones, leaving her uncharacteristic”, “Photo editing makes Angelina Jolie look like an Instagram model”, “Am I the only one who thinks the original photo looks better?”… is one Some fan comments on edited pictures of Angelina Jolie.

Now, at the age of 46, Angelina’s beauty has changed a lot. Signs of aging now appear on the face of the top Hollywood beauty, making many people regret her old sexy beauty. However, fans are still excited because this beauty retains the inherent freshness and charisma. 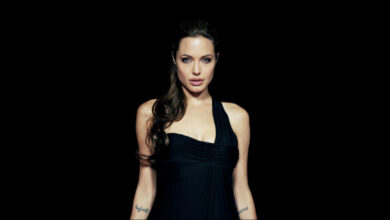 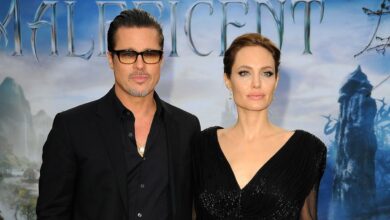 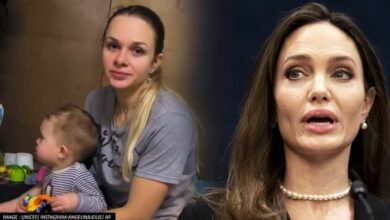 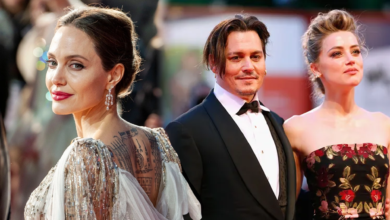 Angelina Jolie once warned Johnny Depp about Amber Heard, didn’t expect that advice to come true after less than a year