Angelina Jolie is one of the most admired and followed celebrities in Hollywood history. While being a responsible woman as the UNHCR Goodwill Ambassador, she has managed to become a role model for many. However, there was a time when she also had a wild youth and was known for her adventurous relationship with her ex-boyfriend.

Talking about the same did you know the actress had once opened up about her s*xual adventures and fantasies from her younger days? If you haven’t heard about them then you surely need to read this!

Well, it so happens that pack in 2007, Angelina Jolie had a conversation with OK! magazine where she spoke about her s*xual fantasies and kinks she shared with her ex-boyfriend, while talking about them she said, “I had started having s*x with my boyfriend and the s*x and the emotions didn’t feel enough. I was no longer a little girl. In a moment of wanting to feel closer to my boyfriend, I grabbed a knife and cut him. He cut me back.”

Angelina Jolie also added, “We had an exchange of something and we were covered in blood, my heart was racing. Then whenever I felt trapped, I’d cut myself. I have a lot of scars. It was an age when I felt adventurous and after a few beers things happened.”

While speaking in the same interview, the actress also revealed that her sxual curiosity arose at quite a young age and that she lost her virginity at the age of 14. Recalling her past she said, “I was a member of a group called the Kissy Girls. I was very sxual in kindergarten. I created a game where I would kiss the boys and give them cooties. Then we would make out and we would take our clothes off. I got in a lot of trouble!” The actress claimed that everything changed for her after she adopted her older son Maddox. She said, “It had something to do with becoming a mother. That was the biggest change in my life and made me feel complete. I learned to accept responsibility for myself, my children, and my partner.” 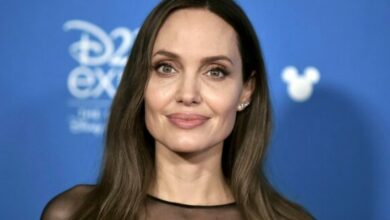 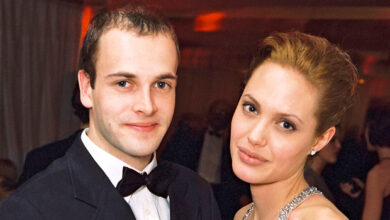 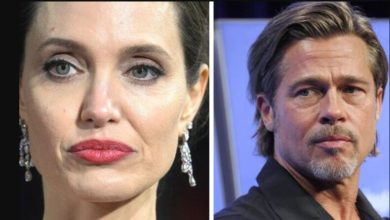 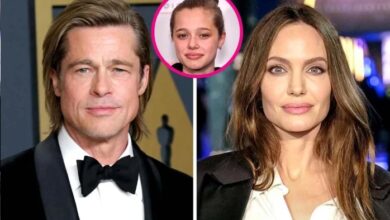