The new high jewelry campaign puts the focus on the Botanica: Blue Book 2022 collection.  Gadot is pictured against a simple backdrop with wet, slicked-back hair and minimal black clothing, all the better to highlight the collection. The Blue Book is Tiffany’s annual high jewelry offering. Botanica honors the American jewelry house’s past, incorporating designs from Jean Schlumberger alongside new creations. All are nature-inspired. In the campaign, Gadot wears a mixture of these new and old designs.

In one image, she wears a diamond necklace designed to resemble a dandelion, which transforms into five different jewels.  In another, she wears a transformable orchid brooch, as well as a diamond and sapphire necklace resembling thistles.  The campaign features Schlumberger’s “Bird on a Rock” brooch and in one image, Gadot wears Schlumberger’s “Fleurage” bracelet.  The jewel is based on a sketch for a design Schlumberger had considered for the Tiffany Diamond in the 1950s. Tiffany & Co.’s current artisans created the bracelet to make its debut in the 2022 Blue Book collection.

Tiffany & Co. Executive Vice President, Product and Communication Alexandre Arnault said in a statement: “Gal Gadot is more than a house ambassador. She epitomizes the effortless glamour, sheer sophistication and sense of modernity that Blue Book represents. We are thrilled that she is the face of the new Botanica campaign.”  Gadot said: “I am incredibly honored to be a part of the new Blue Book high jewelry campaign and feel very fortunate to be able to represent the brand’s most esteemed jewelry collection during this exciting and transformative time.” After much back and forth, LVMH acquired Tiffany & Co. last year. The Botanica campaign will be featured globally in various print and digital outlets. It launched on Tiffany.com and the company’s social media on Friday. 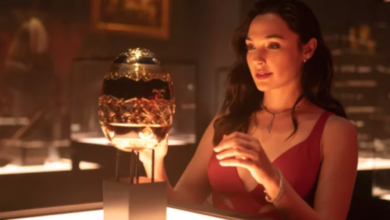 How Netflix’s Red Notice Was Able To Film Crowded Scene With Dwayne Johnson And Gal Gadot, Despite COVID Protocols 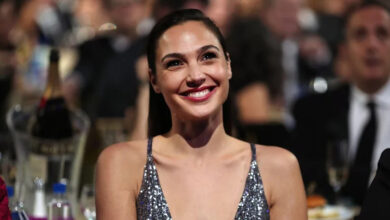 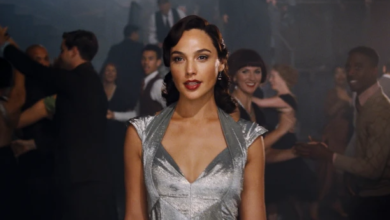