Fans may keep up with their favorite stars on social media platforms like Twitter and Instagram by simply clicking the “follow” button. Whether it’s an Instagram post from the next red carpet event or a tweet about their new favorite lunch spot, you get easy access behind-the-scenes of celebrities’ daily lives.
Despite the fact that social media has become so embedded in our culture, some celebrities prefer not to share details about their personal life. These are the celebs who aren’t on social media, whether they gave it a shot and then deleted their account or they’ve been missing since the beginning. Benedict Cumberbatch, an actor, isn’t sure if social networking is his thing.
Harry Potter can be found everywhere, from the book to the cinema to the stage, but he isn’t on social media. Daniel Radcliffe has avoided social media sites such as Twitter and Instagram, claiming in 2019 that it makes him “uncomfortable.” Brad Pitt isn’t likely to be found on social media anytime soon. In 2019, the actor told E! News that it would “never happen.”
“Well, I never say never,” he added in response to that statement. Meghan Markle used to have her own personal social media pages, but she no longer does. She cleaned her whole digital footprint at the beginning of 2018 before marrying Prince Harry. 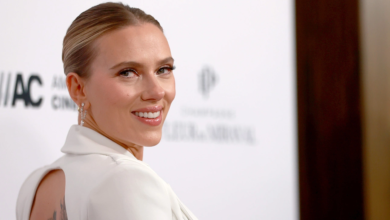 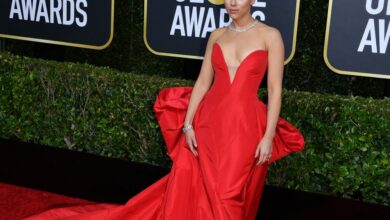 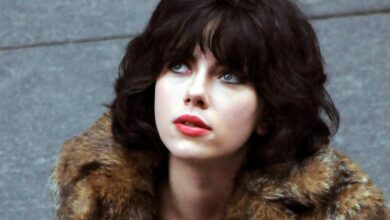 Why ‘Under the Skin’ is Scarlett Johansson’s greatest performance 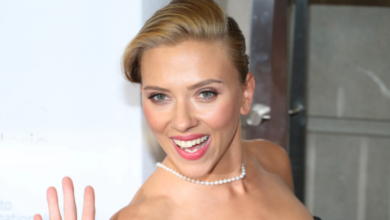