Fear the Walking Dead is already ruining one of the biggest stories tied to Madison’s upcoming return to the series. Among the important questions pertaining to her role relates to how she’ll react to meeting Charlie (Alexa Nisenson). The youngest member of Morgan’s group infamously murdered Nick in Fear the Walking Dead season 4.

Considering that Madison supposedly died in the stadium fire, it was assumed that a confrontation between Kim Dickens’ character and her son’s killer would never take place. Alicia (Alycia Debnam-Carey) and Luciana (Danay Garcia) managed to move on from their negative feelings toward Charlie, but it was unclear if Madison would be able to handle the situation in the same way. Confirmation that Madison isn’t dead (and the news that she’ll soon be returning to the series) paved the way for a big Madison-Charlie story in Fear the Walking Dead’s future. Since Madison is set to re-enter the lives of the main characters, it makes sense that she’ll eventually come into contact with every member of Morgan’s group, Charlie included.

Fear the Walking Dead season 7, episode 10, titled “Mourning Cloak”, may have just eliminated any drama surrounding Madison’s forthcoming decision about Charlie. At the end of the episode, Grace (Karen David) and June (Jenna Elfman) explained that the youth is dying of radiation poisoning. This development will undoubtedly lessen the severity of Madison’s dilemma if and when she meets Charlie in Fear the Walking Dead season 7. If Charlie dies before she shows up, Madison obviously won’t have to make a choice at all. But even if she survives long enough for a meeting, Charlie’s impending death will likely take away any desire for revenge that Madison might have.

Deciding Charlie’s fate should be a lot easier for Madison now, especially since she’ll know that her son’s killer is headed for an early grave. There wouldn’t be much of a point in Madison pursuing revenge against someone who’s already living on borrowed time. Instead, Charlie’s predicament is poised to create sympathy from Morgan and the rest of her Fear the Walking Dead family. It stands to reason that they’ll all rally around her when Madison starts asking questions about Nick’s untimely death.

All things considered, Fear the Walking Dead’s Charlie twist sets up an unsatisfying conclusion to whatever conflict Madison will have with her. It would have been much more interesting to see what Madison would do if the matter wasn’t complicated by Charlie’s radiation poisoning. Would she seek to punish the person who murdered her son, or let her go on living her life? Either call would undoubtedly have been a difficult one for Madison. But now, she will have very little reason to take action against her. Unless Fear the Walking Dead somehow walks back its setup for Charlie’s death, Kim Dickens’ Madison won’t need to do anything. 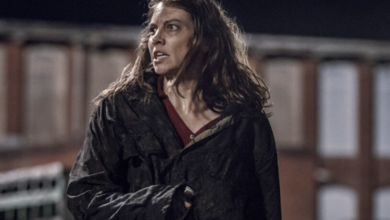 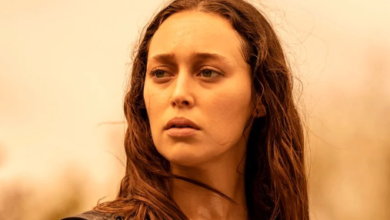 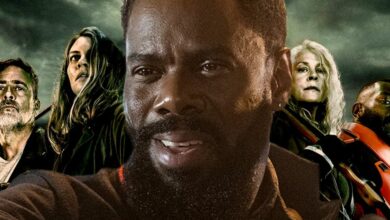 Fear TWD Is Now Better Than The Walking Dead