Meghan Markle is said to be planning to move from California to New York City in an effort to score herself a career like Angelina Jolie and Amal Clooney, a source close to the Duchess of Sussex told Heat World.

According to an insider, Meghan and husband Prince Harry have ‘failed’ to find a place within California’s celeb circles, and after getting ‘frozen out of Hollywood’, are looking to now settle in NYC by this summer.

The source claims that the couple have set their sights on Midtown Manhattan because they want to dig into the political and philanthropical side of things.

“Living close to the UN will give them so many opportunities to spread their wings further into philanthropy and politics,” the insider shared.

It went on to claim: “They’re both keen to get more involved, as well as attending all the big conferences and doing a ton of power-schmoozing on the east coast. Meghan sees herself as the next Angelina Jolie or Amal Clooney.”

The insider then explained Meghan’s ambitions: “Amal started her legal career in New York, while Angelina was a fixture in the city as she established herself as a Goodwill Ambassador. So, this – on top of the obvious social benefits and tax breaks in New York – makes moving there a no-brainer.”

“Plus, it’s a short hop to Washington DC, which is great for Meghan as she broadens her interest in politics,” added the source.

While Prince Harry and Meghan will reportedly still keep their California home for occasional visits, the move to NYC is said to offer them a “chance to start again socially.”

“Meghan and Harry love the cut and thrust of Manhattan. They always come back from there buzzing off the energy and raving about how great the vibe is – especially Harry, who finds it a lot like London.” 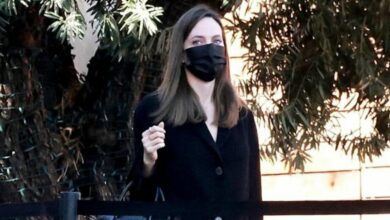 Angelina Jolie Dresses in All Black for A Shopping Trip in West Hollywood, See Pics 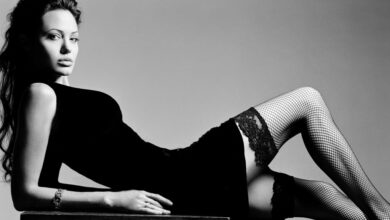 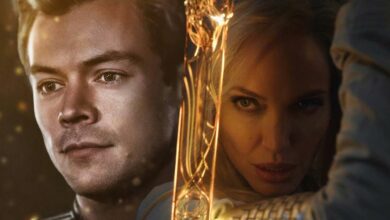 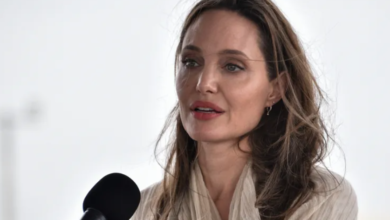 Angelina Jolie sends a message to victims of domestic abuse: Only you really know the danger you are in