There’s literally no one who is unknown to the Hollywood star, Gal Gadot. The Israeli actress and model was crowned as Miss Israel 2004 when she was just 18 years old.

Gal has appeared in a series of hit movies like Fast & Furious, Date Night, Batman v Superman: Dawn of Justice, Wonder Woman, and Wonder Woman 1984. Gal has now become one of the most important personalities in the Hollywood Film Industry.

Gal has impressed every one of us with her fashion sense and she has always managed to nail different looks with ease. The mother of 3 is an absolute fashion icon. Over the years we have seen her make many public appearances and she has never failed to impress us.

From Red Carpet looks to casual street style looks, Gal holds the poise to carry every outfit effortlessly and flawlessly.

Take a look at these pictures below to see how amazing she can style a casual street style look. 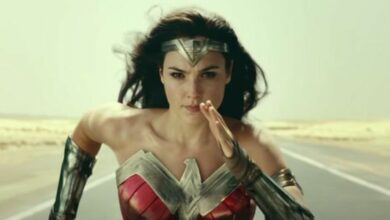 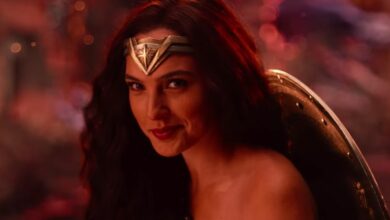 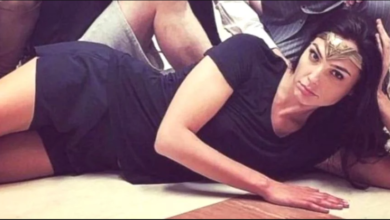 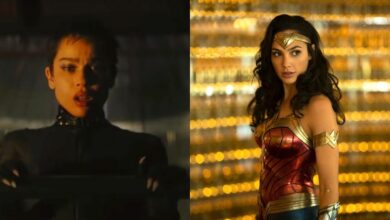 Gal Gadot Excited For Zoe Kravitz’s Catwoman In The Batman