Fans of The Walking Dead series are no strangers to heartache. Over the 12 years that the series has been airing, characters have been killed off, actors have moved on to other projects, and more disappointments have been had. Now, 2022 will deliver the most significant blow of them all. By the time this year is over, the series will have aired its final episode.

This is sad news indeed, but the fandom is far from over. Fear the Walking Dead is airing its seventh season with an eighth on the way. There are several spinoff series in the works, and perhaps someday, fans will get to see the promised Walking Dead moves that will see the return of Rick Grimes.

This summer, the anthology spinoff series, Tales of the Walking Dead, will release its first season. This season will consist of six episodes, one of which will see the return of the Whisperer’s leader, Alpha, who Samantha Morton plays. In 2023, fans will see the Maggie and Negan spinoff, Isle of the Dead, and the untitled Daryl and Carol spinoff.

Sadly, fans of The Walking Dead won’t have a new episode to watch tonight. Season 11C will be the final eight episodes, and fans expect much of these episodes. Unfortunately, there will be a bit of wait for the premiere of these episodes, most likely in September.

The midseason finale ended with Lance Hornsby and the Commonwealth taking over the communities of Alexandria, Hilltop and Oceanside. It will be a wild ride when the series returns.

What is a fan of TWD universe to do with themselves on a Sunday night? You can check out a new episode of Fear the Walking Dead that will air on AMC at 9 p.m. ET. You could also revisit early seasons of TWD that are available on Netflix. The streamer currently has seasons 1-10 available to stream. 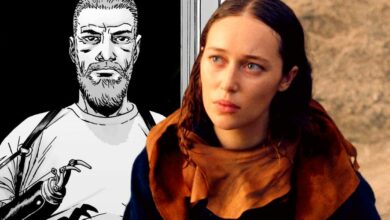 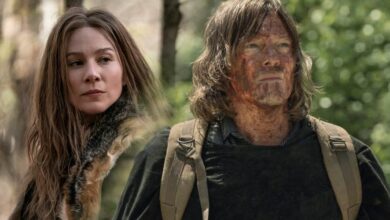 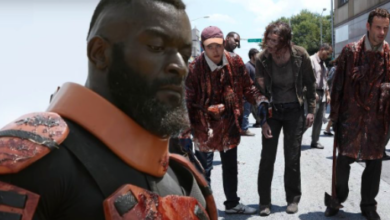 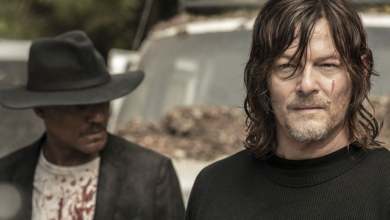