KUALA LUMPUR, April 25 —  A banner for the upcoming sequel to the John Wick franchise, John Wick: Chapter 4 was spotted at CinemaCon 2022 in Las Vegas, featuring Keanu Reeves returning as the legendary hitman.

According to Bleeding Cool, the poster was featured at the convention halls at Caesars Palace, Las Vegas.

John Wick: Chapter 4 is expected to be the headlining movie to be promoted by Lionsgate during their panel this Thursday.

After being delayed at the end of 2021, Lionsgate announced the fourth film of the franchise slated for a March 24 2023 release in a promotional video on social media.

Following the shocking twist at the end of John Wick: Chapter 3, the fourth installment will feature Wick’s continuing exploits as a vengeful outcast hitman of the underworld.

Not much else is known about the plot at this time. 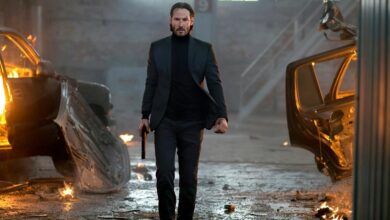 How Many People Did John Wick Kill In His First Movie? 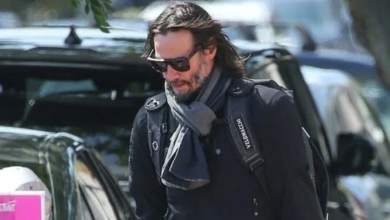 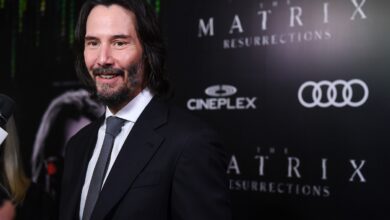 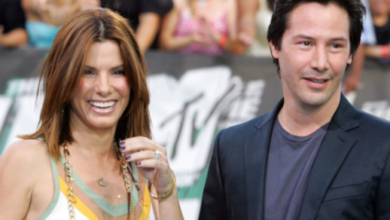 Keanu Reeves on Not Signing Up for ‘Speed’ Sequel: ‘I Loved Speed, But an Ocean Liner?’