Angelina Jolie has spoken out about her relationship with Brad Pitt, who is fighting for custody of her children. She recently shared her joy at seeing her children grow up and empower one another, as well as her wish to learn about all the different aspects of their personalities.

Angelina Jolie, according to Republic World, opened up about her relationship with her six children, Maddox, 17, Pax, 16, Zahara, 15, Shiloh, and 13-year-old twins Vivienne and Knox. They’re ‘quite lovely people,’ she said. She also remarked that she believes her children have a large impact on one another since they are so numerous and that she is ‘honest’ and ‘human’ with them.

“They’re nice individuals, and I believe that since there are so many of them, they’ve had a big influence on each other. It’s not as if I’m in charge of anything. With my children, I am completely open and honest. And when it comes to my children, I’m human “she explained.

She went on to state that she was eager to learn about different aspects of their personalities and that her top priority was to help them in all aspects of their lives. “She added,” she said “In my house, I have six extremely different people. I’m quite interested in all of the many stages, emotions, and interests that they go through. We’re supposed to assist them to figure out who they are, so why wouldn’t you be? And you won’t be able to figure out who they are unless you work with them wholeheartedly.”

Angelina Jolie, Brad Pitt’s ex-girlfriend, also spoke about what sort of parent she is and how she is growing more aware of everything she doesn’t do well every day. “I’m pretty hard on myself because I’m always asking myself, ‘Am I doing the right thing? Did I say the right thing?’” she continued. 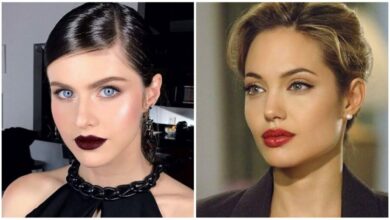 Alexandra Daddario & Angelina Jolie: The Ideal Makeup Queens we always wanted to have 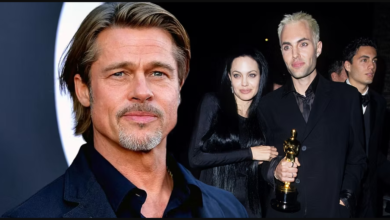 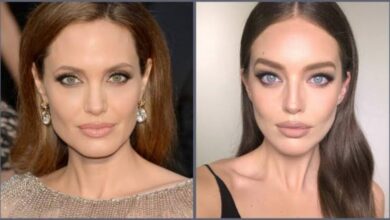 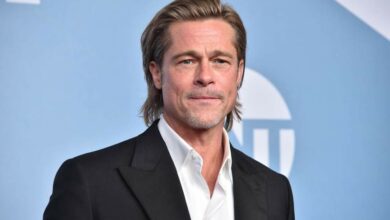