Scarlett Johansson and Colin Jost may be madly in love these days, but the actress confessed that if they had met in high school, her husband’s haircut would’ve kept her from even giving him a second glance.

The actress stopped by The Drew Barrymore Show on Wednesday where she lightly roasted Jost’s high school style after Drew Barrymore brought up an old headshot the Saturday Night Live star shared of himself on “Weekend Update” recently. “Oh, yeah, with the mushroom cut?” Johansson said with a laugh. When asked if would have had a crush on Jost in high school, the Black Widow star didn’t hesitate, brutally replying, “I don’t think so.” She explained, “Firstly, my brother had that same haircut throughout the nineties…both of my brothers, and I just can’t. There’s no way. I mean, who decided on that cut as a stylish thing? What hairdresser was like ‘I’ll try this.’”

Barrymore then brought up another photo from December 2019 when Johansson hosted SNL for the sixth time and took the opportunity to call Jost the “love of my life” during her monologue. In the image, Jost smiles warmly at his then-fiancée as they’re surrounded by the show’s cast at the end of the show. “That is the way a man is supposed to look at his woman,” Barrymore said. The actress noted that the best thing about her “sweet” husband is “Just feeling seen by somebody else…Just to be seen is what it’s all about.”

Johansson and Jost dated for two years before getting engaged in May 2019. They married the following year in October 2020 at a small pandemic ceremony at the actress’s home in Palisades, New York. They welcomed their first child together, a son named Cosmo, in August 2021. Johansson is also mother to a 7-year-old daughter, Rose Dorothy, whom she shares with her ex-husband, Romain Dauriac. 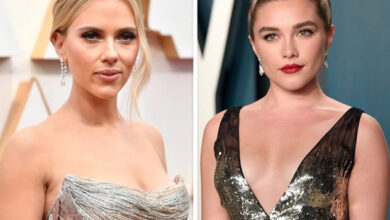 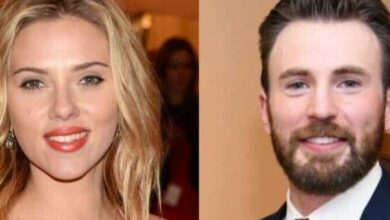 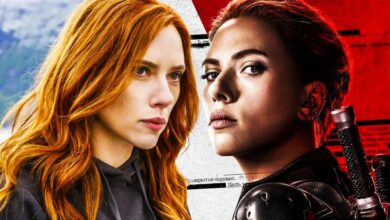 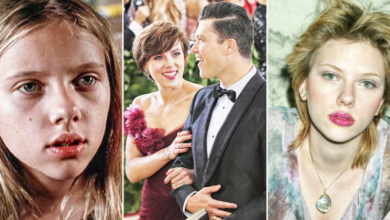 21 Facts Not Many Fans Know About The Sultry Superhero, Scarlett Johansson