We all know that Keanu Reeves loves bikes, so it only makes sense that the star has his own motorcycle company. Since 2011, Reeves has quietly been involved with said company, called Arch Motorcycle.

Obviously, Keanu Reeves has collected a lot of impressive bikes over the years. The star even owns a couple of models from his own company. However, for him, the start of Arch Motorcycle can be traced back to one custom bike.

In 2007, Keanu Reeves asked Gard Hollinger’s garage to build him a custom bike based on his 2005 Harley-Davidson Dyna. Hollinger said yes.

The bike took almost five years to build. This labor of love didn’t go unnoticed by Reeves, though. In fact, he loved his custom bike so much that he suggested starting a motorcycle company with Hollinger. And once again, Hollinger said yes. Thus, Arch Motorcycle was born. All thanks to one custom bike.

The duo’s only plan? To build something beautiful.

The company has fleshed out its goal since then, but its purpose remains the same: to make bikes that are “simple, elegant, and efficient.”

By combining art and engineering, Keanu Reeves and Gard Hollinger have managed to create some seriously awesome bikes. The company has logged over 100,000 development miles on a variety of roads. Wherever the bikes go, innovation is sure to follow. Arch Motorcycles makes sure to use every bit of information they get into making the bikes better.

Buyers Can Choose From Three Models, All Custom-Built

Arch Motorcycle offers three cruiser motorcycles. Each one is customizable and sized to fit each client. Since each bike made by Keanu Reeves’ motorcycle company is bespoke, there are only 50 to 100 models made each year.

The ARCH KRGT-1 is based on that first custom Harley that started it all. This bike has been available since 2015. It’s the lightest model that Arch Motorcycle offers. The company stays true to its word when it comes to innovation: in the seven years that the KRGT-1 has been for sale, over 150 changes have been made to it. This Keanu Reeves-based bike features a MotoGadget digital dash and custom LED lighting.

The second model is the 1S, which first came out in 2018. This sportbike-cruiser hybrid has the same engine as the KRGT-1. Compared to the other two bikes, the 1S looks more aggressive, thanks to lower handlebars and higher foot controls.

The third model that Keanu Reeves’ motorcycle company makes is the Method 143. This bike is stronger than the other two models, producing 170 hp. For comparison, the KRGT-1 produces around 122 hp.

When People Buy From Keanu Reeves’ Motorcycle Company, They Get More Than Just A Bike

What’s a state-of-the-art bike without top-notch customer service to go with it? To truly make the bike-buying process special, Arch Motorcycle is right there with buyers every step of the way. In fact, you can’t just buy one of these bad boys online. You have to go through the intimate buying process.

Your first step will be to talk to Arch Motorcycle’s client relations team after you submit your interest in a bike. From there, a team will meet with you to figure out what your bike will look like – you can customize a lot of things. The seat and controls will even be specially made to fit your body.

Arch Motorcycle buyers get a lot of extra goodies, too. There’s concierge-style customer support there for your every need. There are also a lot of Arch owner’s events, which allows Arch bike owners to get together with one another. There’s even a special social media platform to talk with other people that own the bikes.

Anyone interested in buying one of these bespoke bikes has to do so through the Arch website. From there, you’ll get more information from their team and hopefully go on to build your dream bike. Happy riding! 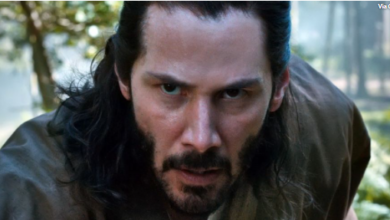 Keanu Reeves Could Have Starred In This Classic 2000s Comedy 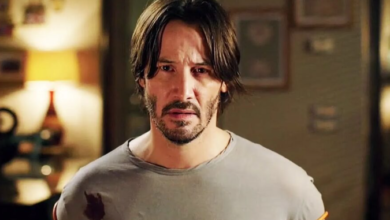 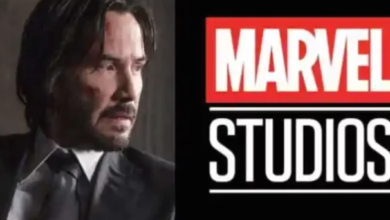 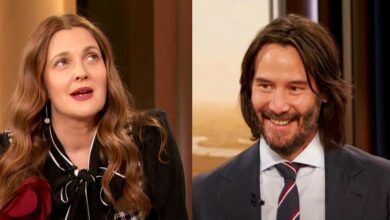