Maggie makes the tough call against joining The Walking Dead’s Commonwealth – but why, and how does Daryl play a part in her decision? When Lance Hornsby arrived at Alexandria earlier in The Walking Dead season 11, he offered the resources of the Commonwealth to help rebuild, giving folks without homes temporary refuge and an invitation to relocate permanently should they choose. Meanwhile, Maggie Rhee returned to her former community of Hilltop and began reconstruction following season 10’s devastating Whisperer attack… but no matter how high she builds Hilltop’s walls, her Commonwealth skepticism can be seen for miles around.

In The Walking Dead season 11’s “The Lucky Ones,” Pamela Milton finally joins Lance on a visit to Alexandria. Aaron is already won over by the idea of an alliance, but Oceanside’s participation depends solely on whether Maggie’s Hilltop are on board. First, Pamela gives the pitch, visibly impressing Maggie with her superior political nous. Lance then goes for the hard sell, pointing out how many advantages the Commonwealth can offer young Hershel. Finally, Mercer’s effortless militaristic zombie-culling finally convinces Maggie that joining Hilltop with the Commonwealth is the right move. Dianne implores, “We need this” and Maggie replies “I know,” seemingly resolved to forging an agreement. At the last second, however, Maggie shocks everyone by turning Pamela Milton down.

Maggie’s decision to refuse the Commonwealth is cemented mere moments after she offers those reassuring words to Dianne. First, Maggie looks perturbed when Mercer calls his troops to attention, uneasy with the militaristic hierarchy of Commonwealth soldiers compared to the equality Hilltop, Alexandria, etc. always lived by. Maggie then watches as Pamela and Lance emerge from the safety of Hilltop’s gates. She looks down at the armored troopers, then up at Pamela. The natural geography of Hilltop creates a neat moment of symbolism where Mercer’s troops are at the bottom of the slope obeying orders, while Pamela and Lance stand atop the hill relying on those below for protection. The visual perfectly sums up the Commonwealth’s social inequality, and clearly strikes an ominous chord within Maggie.

However, it’s Daryl Dixon that proves decisive in convincing Maggie to tear up her Commonwealth contract. She looks on with regret as Mercer commands “DIXON!” and Daryl obediently falls in line, uttering a polite “Yeah, I got it” before marching alongside the other anonymous soldiers. The sight of Daryl Dixon – famously rebellious, anti-social lone wolf Daryl Dixon – nodding along to the Commonwealth’s orders startles Maggie into realizing the true price of Pamela Milton’s friendship. When Maggie explains her decision with the line, “Like you said, everything costs something,” she’s referencing how joining the Commonwealth has cost Daryl his famous free spirit… and she’s not about to suffer a similar loss just for a ticket to Pam’s party.

Some (certainly Dianne and the folks who leave in protest alongside her) would argue that Maggie’s personal pride is getting in the way here. Pride certainly has plenty to answer for, but Maggie’s instincts may prove astute in the long run. We know “troublesome” Commonwealth residents like Tyler Davis are disappearing, and an entire social class is being made to live in poverty while the elite indulge freely. The Walking Dead season 11’s “The Lucky Ones” also confirms Lance is exploiting Alexandria for his own nefarious purposes. Maggie knows nothing about any of that, but her instincts upon seeing Pamela’s aloofness and Daryl brought to heel tell her something’s amiss… and she’s not wrong. 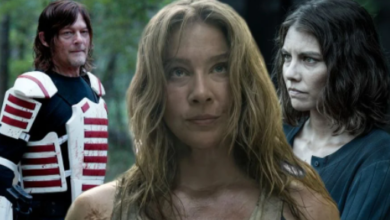 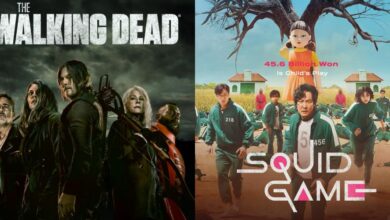 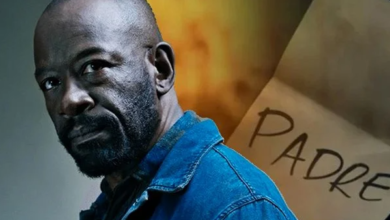 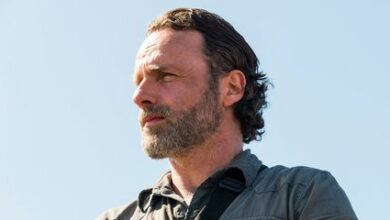 The Walking Dead boss regrets making this one episode