Keanu Reeves’ casting as the voice of Batman in DC League of Super-Pets fixes the actor’s mistake of not taking on the role for Batman Forever. With Keanu Reeves’ Batman revealed in a new DC League of Super-Pets trailer, fans can finally hear him play the character he could have first visited decades ago. Alongside the likes of Kevin Hart and Dwayne Johnson, Reeves’ interpretation is set to add another layer of intrigue to the off-beat DCEU project.

Reeves was initially considered for the role of Batman in Joel Schumacher’s Batman Forever after Michael Keaton declined to return. Reeves has since said he regrets turning the role down, so having him confirmed as the voice of the Caped Crusader for DC League of Super-Pets quietly fixes that career mistake. However, while it may have been a mistake, it wasn’t an issue for Reeves’ career – instead, it was the fans that missed out on seeing the actor embody Bruce Wayne.

Batman Forever‘s wacky take on the character has since been all but disowned by fans, and the man who eventually took on the role that Reeves’ turned down, Val Kilmer, hated being Batman. However, Reeves’ version of the character as heard in the DC League of Super-Pets trailer manages to mingle serious stoicism with a liberal dose of self-satire in a way that does the character more justice than Batman Forever could have. Had Keanu Reeves donned the cowl back in the ’90s, his Batman may have ultimately been more suited to Schumacher’s vision than Kilmer’s.

The actor certainly seems to be perfect for the role. He carries the same quiet charisma as Batman should, he’s proved himself an action hero several times over, and he even has the perfect gravelly voice to convincingly portray the vigilante hero. However, with Reeves’ face becoming ever more iconic with his titular role in the massively popular John Wick action franchise, adding yet another hugely important character to his list of credits comes with its downsides. This is one major way that Reeves’ DC League of Super-Pets role improves upon the missed opportunity of Batman Forever: it doesn’t necessarily tie the actor to another franchise, but still allows him to play the part.

Keanu Reeves finally playing Batman enables the actor to right one of his big career regrets, and it also gives fans a dream casting for the role – even if it is a little different than they may have imagined. Reeves will still be able to make use of his sillier side in the more family-focused film, too, as the trailer sees a number of jokes at Batman’s expense. While Reeves would have been great in Batman Forever, his Batman looks to be equally perfect in DC League of Super-Pets. 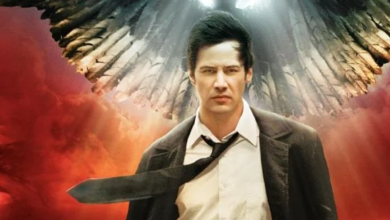 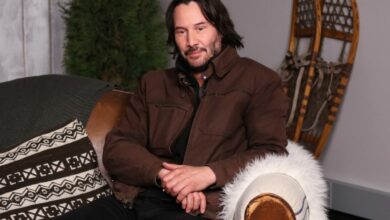 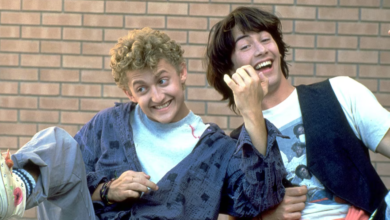