Death on the Nile star Gal Gadot shares some behind-the-scenes photos from the film and praises director Kenneth Branagh amid awards season. Based on the 1937 Agatha Christie novel of the same name, the mystery film serves as a sequel to Branagh’s 2017 adaptation of Murder on the Orient Express. It follows the renowned detective, Hercule Poirot, who, while vacationing on the Nile, gets swept into another investigation after the mysterious death of a young heiress. Death on the Nile’s ensemble cast quickly became the topic of discussion when it was revealed back in 2019, featuring Armie Hammer, Letitia Wright, Tom Bateman, Annette Bening, Russell Brand, and Emma Mackey, in addition to Gadot and Branagh. Upon its February 11 release date, the film received mixed to positive reviews and opened at number one at the box office.

Fans of Branagh are familiar with his filmography, having directed and/or starred in a number of acclaimed projects including Henry V, Dunkirk, Much Ado About Nothing, and Cinderella. Prior to Death on the Nile’s premiere, Branagh’s Belfast, which he wrote and directed, was released and earned him praise from critics, as well as seven Academy Award nominations. Described by many as one of the director’s best works, Branagh used real-life inspirations and past experiences to create one of the award season’s top contenders.

Now, Gal Gadot is giving fans a behind-the-scenes look at her and Branagh on the set of Death on the Nile. The star posted two pictures to her Instagram of interactions with her co-star/director, one of which appears to show Kenneth Branagh instructing her. In the caption, she shares how grateful she is to have worked with Branagh and praises his film Belfast, before wishing him the best during the remainder of awards season. Check out the photos of Gadot and Branagh below:

As the movie-going experience starts to pick back up after the effects of the COVID-19 pandemic, films are starting to generate more commercial success. With Death on the Nile crossing the $100 million mark worldwide and another Kenneth Branagh sequel on the way, it seems as though 20th Century Studios has found a potential franchise. For fans of Branagh’s Agatha Christie adaptations, it was revealed by 20th Century’s President, Steve Asbell, that the third movie is being written by Michael Green, who wrote the first two films, and it will look and feel quite different from the previous iterations. Giving fans more distinct storytelling in these films is one way to create excitement and ensure the murder mystery continues to remain engaging.

How long Kenneth Branagh decides to keep pursuing Hercule Poirot stories is unclear, but the success of both Murder on the Orient Express and Death on the Nile suggests that as long as he continues making them, fans will continue watching. Branagh has said that he likes the idea of an Agatha Christie film universe, much to the excitement of fans who enjoy the fun mystery genre. With recent projects like Belfast and Death on the Nile being well-received, and Branagh getting admiration from stars like Gadot, it seems clear that the actor/director has established a loyal and enthusiastic fanbase for himself. 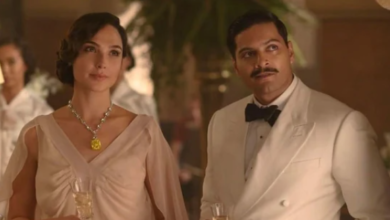 Ali Fazal compliments Death On The Nile co-star Gal Gadot with new pic, her reaction is the most ‘liked’ comment on post 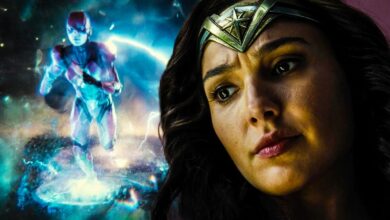 What Wonder Woman’s Role In The Flash Movie Could Be 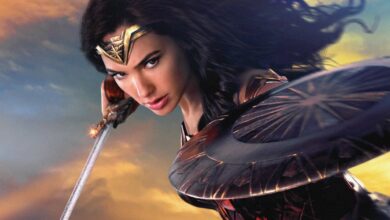