Angelina Jolie is determined to “tell important stories and bring them to a global audience” after signing a multi-year deal with Fremantle.

The Oscar-winning actress will make “sophisticated, powerful and internationally focused” documentaries, original series and feature films after agreeing a three-year deal with the production company.

She said: “To have the freedom to tell important stories and bring them to a global audience is at the heart of this agreement with Fremantle. I am excited to be working with such a passionate and forward-looking team that has an international perspective.”

Angelina, 46, will direct, produce and star in the productions, depending on their focus.

The Hollywood star and Fremantle “share a global perspective on important storytelling, championing underserved and diverse voices from across the world.”

And Jennifer Mullin, Fremantle’s Global CEO, is thrilled to have joined forces with the acclaimed actress.

She said: “Fremantle and Angelina share the passion and ambition of telling compelling stories from everywhere in the world, for everyone in the world.

“We embrace and support the creative independence of our partners and look forward to working with Angelina to bring powerful and unique stories to a global audience.”

Meanwhile, Angelina previously revealed that her career was “thrust upon” her by her mother.

Despite her success, Angelina explained that she preferred to work behind the camera, where she isn’t so visible.

She said: “My mom always wanted me to be an actor. And I started going to theater and going on auditions young. I only realized about five years ago that I actually didn’t want to be an actor.”

Asked if being a celebrity was important to her, she replied: “I don’t really like being the focus of attention, which is why I like being behind the camera more.”

Angelina Jolie On Raising Her 6 Wonderful Children, Find Out 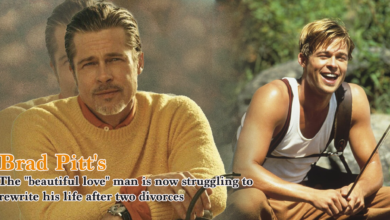 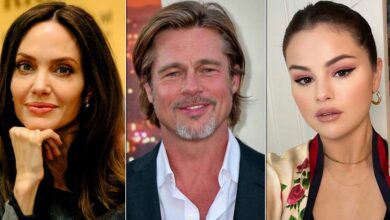 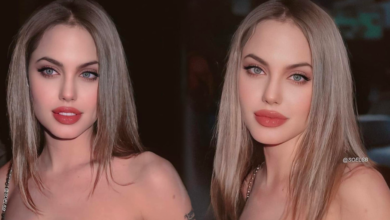 Angelina Jolie at the peak of her beauty: Her face is as beautiful as a statue, body “suffocating”. Why is Brad Pitt once infatuated