Well over a year after its premiere, Wonder Woman 1984 producer Charles Roven reflects on the superhero movie’s unconventional release strategy. Released in December 2020, 1984 was the eagerly-anticipated sequel to Gal Gadot and Patty Jenkins’ 2017 movie Wonder Woman. Shifting from World War I to the glitz of the 80s, Wonder Woman 1984 found Gadot’s Diana Prince dealing with two new villains and an ancient stone that could grant anyone any wish. Overall reception to the sequel wasn’t as positive as it was for the first film, yet that wasn’t enough to prevent Warner Bros. from greenlighting Wonder Woman 3 not long after its debut.

Adding to Wonder Woman 1984’s woes was its release. After it moved from 2019 to 2020, the coronavirus pandemic would become a far mightier villain than anyone else Diana had ever faced. Warner Bros. postponed Wonder Woman 1984 multiple times throughout the year before settling on a late December date. Later, Warner Bros. shocked the industry when it announced Wonder Woman 1984 would debut simultaneously on streaming service HBO Max. It was a surprising decision for a superhero movie expected to make millions at the box office, and it would only be the first; WB later gave every single 2021 movie dual HBO Max and theatrical releases to combat the pandemic.

Now well removed from the experience, Wonder Woman 1984 producer Charles Roven has reflected on the streaming plan in a new interview with The LA Times. Roven, who also produced 2021 release The Suicide Squad, reiterated that the streaming plan was one of the best options available for WW84. However, looking back on WB’s entire 2021, he doesn’t think it was a successful strategy. Roven said:

Patty Jenkins and Gal Gadot and myself were asked if we would support a day-and-date release on “Wonder Woman 1984″ when we were in the height of COVID, and we had already held the movie for over a year. We were really facing the option of either coming out simultaneous on HBO Max in December of 2020 or waiting until December of 2021.

We agreed to do it. But we were not told that that would be what all of 2021 was going to be like. And I have to say that I think they themselves [Warner Bros.] know that that didn’t work. There’s some pretty great movies, and I think I produced one of the best ones, which was James Gunn’s “The Suicide Squad.” And its box office was minuscule compared to what it did on HBO Max. I think it was a missed opportunity.

That option seems to have gone away, and not just because the filmmakers didn’t like it, but because I think that the studios themselves realize that they were putting a cap on their revenues. No way would “Spider-Man” have been the hit that it is if it had been shared with streaming.

Warner Bros. stood by its decision to release Wonder Woman 1984 and all of its 2021 movies on streaming simultaneously, but the outside picture does seem to suggest it wasn’t an incredibly profitable plan. Though movies likely performed very well on HBO Max, their box office grosses suffered as a result. Some films, like Dune and Godzilla vs. Kong, found some love through theaters, but there’s no question that streaming cut into their potential. Other projects, like King Richard and Roven’s The Suicide Squad, seriously underperformed.

In the case of Wonder Woman 1984, it definitely made less than it would’ve before the pandemic, but streaming might not have been entirely to blame. It only earned $166.3 million worldwide; for comparison’s sake, the 2017 Wonder Woman grossed $818 million. Wonder Woman 1984 was definitely a hit on streaming, but it’s important to remember that it was also released at a time when movie theater attendance was incredibly low. Though the streaming strategy maybe didn’t work out in the long run, it at least ensured Wonder Woman 1984 could finally be seen by audiences. Roven seems to understand that, even if he wishes for a different outcome all around. 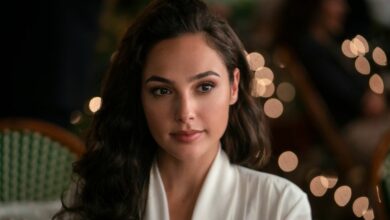 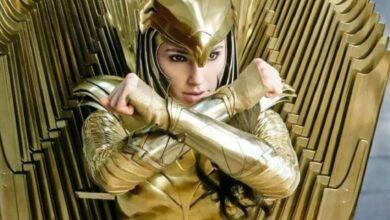 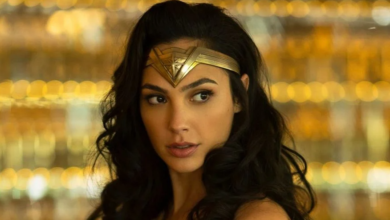 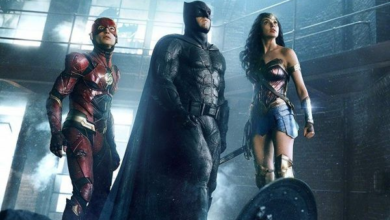