The Walking Dead unsurprisingly returned with a bang as the second bloc of season 11 episodes picked up the action right in the middle of Leah’s rocket attack on Maggie and the rest of her team. The new Reapers leader would not be in charge for long however as a final showdown quickly played out, with Maggie, Daryl and Negan gaining the upper-hand on the bad guys thanks to a last minute intervention by Gabriel and a sniper rifle. Showing no mercy for her enemies, Maggie dispatched most of the remaining Reapers with a few gunshots to the head, but let Leah escape. Things then came to a head between Maggie and Negan, but this time violence did not ensue as Negan simply wandered off into the woods, seemingly ending the drama between him and Maggie forever. But the episode still had one last bit of business to attend to as Maggie returned to the church to check on the injured Alden, only to find he had died and become a zombie. As has happened so many times in the past, Maggie was forced to put her zombiefied friend to rest, and finally allowed her pent-up emotions to come spilling out.

Indeed the death of Alden was emotional if not entirely surprising. Maggie actor Cohan certainly felt the moment strongly as she took to Instagram to pay tribute to TWD co-star Callan McAuliffe, who has officially departed the show now that Alden is no longer alive or zombified. See Cohan’s touching post in the space below:

Maggie has certainly suffered a lot of loss on The Walking Dead including most tragically the death of her husband Glenn. Clearly all this death has hardened her too, given the way she so coldly dispatched most of the remaining Reapers in the first episode of season 11B. It remains to be seen how things ultimately play out for Maggie but more tragedy could be in the offing as the episode also teased a coming conflict between Alexandria and the Commonwealth. The big twist of course is that most of Maggie’s friends are now in the Commonwealth, including Daryl and Rosita, who have become soldiers for that community.

The Walking Dead definitely seems ready to take some big swings as long-time characters find themselves at odds in season 11B. And there’s the looming specter of Negan who may or may not be out of the action after walking away from Maggie in the last episode. 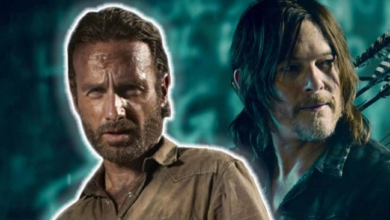 Has the Walking Dead Revealed the Plot of Its Daryl Dixon Spinoff? 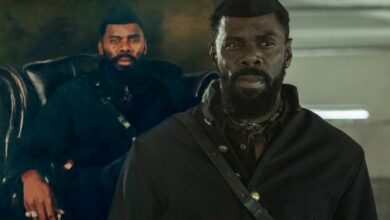 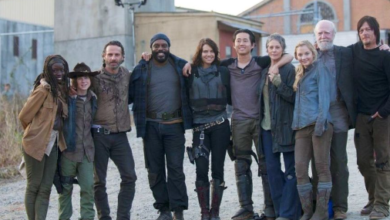 Which ‘Walking Dead’ Actor Has The Highest Net Worth? 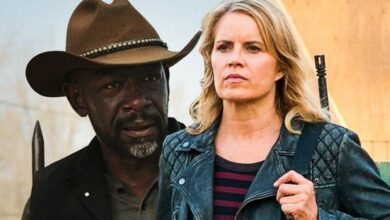 Why Fear The Walking Dead Should End With Season 8