The changes made to The Walking Dead’s Gabriel Stokes ensure that he has to survive. The character has been pegged for death for quite some time now. However, at this point, between his character development and the arc season 11, episode 9 has set up for him, it would serve him better to survive the entire series.

Back when he made his first appearance in season 5 of The Walking Dead television series, Father Gabriel Stokes followed his comic counterpart rather closely, being a preacher revealed to have hidden inside his church while members of his congregation were devoured by zombies, despite him being able to safeguard them. Both the show and the comics depict him gradually overcoming his cowardice. That being said, it is the changes the show makes to his arc that improve Gabriel’s character from The Walking Dead comics. For that reason, his survival would keep those improvements from going to waste.

Gabriel’s character has undergone many changes in The Walking Dead television series that serve him better if he were to survive until the show’s end and outlive his comic counterpart. As previously mentioned, season 11, episode 9 has given him a proper character arc to close out the series with by making it abundantly clear that, due to his gradual transformation into a ruthless killer, he has completely lost touch with his faith. This is something that, as his conversations with Daryl and the Reaper preacher, Mancea, show, is starting to get to him. To that end, it would be fitting for Gabriel if, come Walking Dead’s end, he can reclaim it, find peace, and return to being a priest who uses his newfound hope to inspire others to make the world a safer place.

While Gabriel does indeed die in The Walking Dead comics, there are huge differences from how his story closes out in the comics to how his story is progressing in the show. In the comics, Gabriel is tasked with keeping a lookout for the Whisperer horde during their conflict with the other survivors. When he gets a glimpse of the horde, however, he lets his cowardly nature get the better of him, causing circumstances that lead to his death at the hands of Walking Dead’s Beta. In sharp contrast, Gabriel survives two storylines where his death would fit (possibly three storylines, if “All Out War” counts). The character has become much braver, notably standing his ground against Whisperers so that Judith and others can escape. This would no doubt have cost him his life had Maggie and company not arrived just in time. Based on that alone, the show’s version of Gabriel has long outgrown his cowardice. Even if he were to die, having it be faithful to the comics would betray the development he has experienced throughout the TV series.

After everything Gabriel has endured and survived throughout The Walking Dead, it would seem cruel now to kill him off. With the show well into its final season and having just killed off Alden, though, there are no guarantees. Hopefully, Gabriel can find some measure of peace, and at least as of right now, only his survival can ensure that. 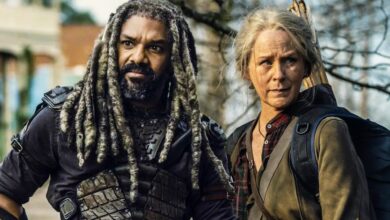 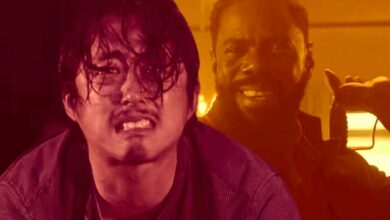 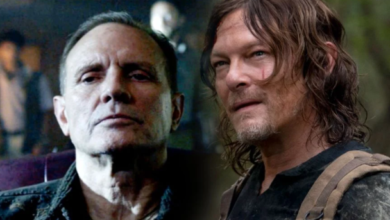 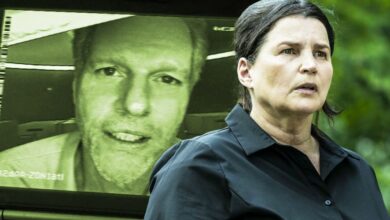